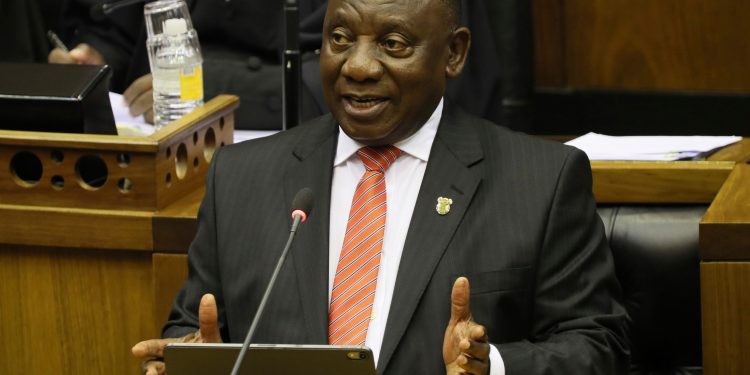 South Africa’s economy has reduced by 1.4 per cent in the fourth quarter, this is according to information from the South African statistician on Tuesday.

This scenario followed a contraction of 0.8 per cent in the third quarter, which means that the economy was in recession for the last half of 2019.

South Africa last entered a recession – when the GDP falls for two consecutive quarters – in the second quarter of 2018. This is South Africa’s third recession since 1994.

Further, the stats office highlighted that, for the whole of 2019, the South African economy grew by only 0.2 per cent (in real terms). In 2018, it saw growth of only 0.8 per cent, and yet it is the lowest reading since 2009 when the economy contracted by 1.5 per cent.

GDP shrank 0.5 per cent year-on-year in the fourth quarter after a 0.1 per cent expansion in the previous quarter

The fourth-quarter decline is larger than economists had predicted, as the economy battles the fallout of load shedding.

Seven out of 10 industries contracted in the fourth quarter, with agriculture (-7.6 per cent) taking the biggest hit.

The statistician noted that the 2019 growth was low compared to the 2008 to 2009 global recession.

However, on the other side—the World Bank overview of South Africa’s economy projected that in 2019 growth at 1.3 per cent, accelerating further to 1.7 per cent in 2020.

Also, the household spending increased by 1.4 per cent in the final quarter of 2019, but spending on clothing and footwear was up by 8.5 per cent.

The weak growth is likely to add more woes to President Cyril Ramaphosa’s government, as the economy under his leadership continues to suffer, amid internal and external pressures.

In addition, South Africa remains a dual economy with one of the highest inequality rates in the world, noted by the World Bank to be lagging behind on inclusiveness of consumption growth.

Coronavirus cases in Africa: How ready is Tanzania?