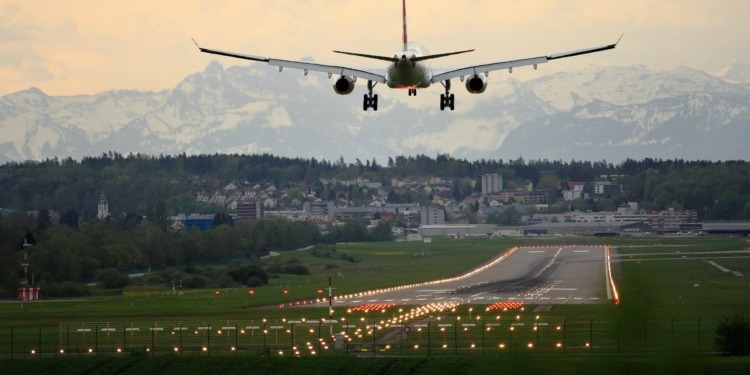 Kenya has been lauded for its decision to waive the requirement of obtaining a visa to enter the country by citizens of the Republic of South Sudan who hold valid passports.

“This demonstrates the goodwill among the EAC Heads of State in promoting regional integration and revamping relations, which is set to boost intra-EAC trade,” said Dr. Mathuki.

Other Partner States that have also waived visa requirements for South Sudanese citizens are the Republic of Rwanda and the United Republic of Tanzania.

Dr. Mathuki lauded the Republic of South Sudan, which has in the spirit of reciprocity also waived visa requirements for Kenyans, Rwandans and Tanzanians wishing to visit the country.

“This is a positive step towards realizing the gains of the Protocol on Establishment of the EAC Common Market and a win for the Community. It is set to expand trade and investment opportunities and scale up economic and social progression across the bloc,” he said.

The EAC Common Market Protocol in Article 10 states that citizens of EAC Partner States are at liberty to accept employment within the territories of Partner States other than their own.

“The EAC Secretariat urges Partner States that have not yet waived visa requirements for South Sudanese citizens to expedite the negotiations with the Republic of South Sudan in line with the provisions of the Common Market Protocol on free movement of persons and workers,” said Dr. Mathuki.

It further outlines that, ‘EAC citizens are allowed to stay in the territory of a Partner State and exit without restrictions.’

The waiver of visa requirements by Partner States for South Sudanese citizens and vice versa are expected to further promote the free movement of persons, labour and services, which will in turn step up cross-border trade in line with the EAC 2020/2021 budget theme of promoting private sector growth and trade development within the region.

In January this year, South Sudan announced that it would no longer issue visas on arrival to Kenyans.

The announcement comes amid calls by World Bank to the South Sudanese government to support jobs and peace building.

The World Bank has urged the country’s government to adjust public policies to support jobs, and calls for targeted donor investments to spur economic recovery.

In a synthesis report dubbed Jobs, Recovery and Peacebuilding in Urban South Sudan, World Bank shows how to support jobs and promote the extraordinary resilience of South Sudanese workers and businesses.

It focuses on the self-employed and household business activities in agriculture and services that provide most jobs.

The report found that nearly half of urban households have lost job activities to conflict and shocks, and in 2019, only two businesses out of 4,000 interviewed said that conflict had not affected them.

Workers who run their own small activities, market traders, and businesses agree that poor access to funding, low consumer demand, and bad and dangerous roads are the principal problems that make it hard to make a living.

“Yet, there are also opportunities for recovery. Thus, local crops still compete with imports in the markets, and  that with the right support, farmers and traders could take more to market,” the report found.

The report however states that young workers have a more positive attitude toward available jobs than is often claimed.