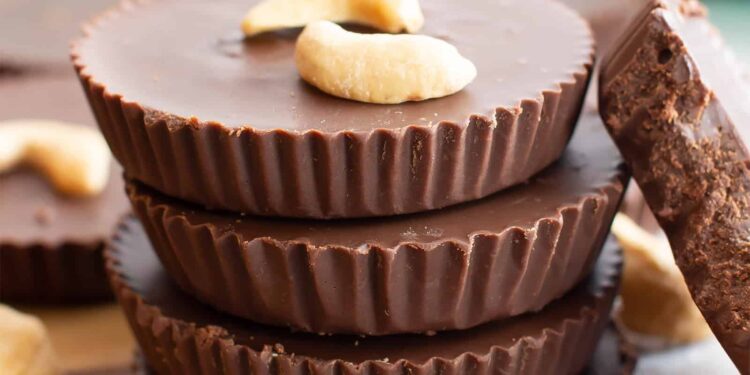 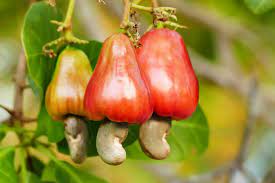 Tanzania hopes to plant an ambitious 1.5 million cashew nut trees annually across some 535,000 acres of land in a new revitalized effort to grow output and increase revenue from the protein-rich nut.

Tanzania is already one of Africa’s largest cashew growers coming third after Nigeria and Ivory Coast. It is the world’s eighth biggest producer and if all goes to plan, the country wants to move up the ranks.

In a recent press communiqué, the Cashew nut Board of Tanzania (CBT) released projections that show that Tanzania would produce one million tonnes of the nuts in the 2023/24 harvest season.

Considered one of the most versatile protein-rich foods, the cashew nut is in very high demand for various reasons ranging from ice cream and chocolate varieties to simple old fashioned male performance enhancement.

The cashew nut is rich in protein, fats, a very high degree of vitamins and an assorted concentration of amino acids not commonly found in other nuts and berries.

Around the world and particularly in developed countries, cashew nuts are in high demand for their health and nutritional benefits. There is also the fact that people are increasingly moving from a meat-based diet to a plant-based diet.

Cashew nuts serve as the best supplement for meat protein and are even considered the best substitute for dairy products. So popular are the cashew nuts that they are now even starting to push off the shelves the old favourite nut, peanut and related products like the popular peanut butter.

Other than consumption purposes, the hard outer shell of the cashew is used as an alternative source of fuel because it is very combustible.

It is no wonder that the global demand for cashew nuts is booming even amidst all the Covid-19 related economic dampening, people want to get their share of cashew nuts.

The industry itself is also generally growing rapidly and has seen some significant leaps and bounds over the last decade. The market for raw cashews is forecast to continue growing at an annual rate of 4.27% between 2020 and 2025. It is expected to reach almost US$7 billion by 2025.

African exports account for over 50% of raw cashew nut exports around the world. Who is importing all this cashew?  The top importers of cashew nuts are Vietnam and India.  Combined, these two countries usurp almost 98% of the world’s raw cashew nut imports.

However, they do not import the cashew for final consumption no, that’s the luxury goes to the developed world. Vietnam and India have an entire factory based industry created to process the cashew nuts for re-export to the US, Europe, the Middle East, China and Australia.

Sector experts decry the fact that Africa remains a mere raw material producer with little to no processing capacity and as a result, the continent hardly enjoys the high value rates that the products they export hold in the world market.

Of course there are outliers to this reality, countries like Ghana which boasts 14 cashew processing plants, with a total annual capacity of 65,000 metric tonnes of raw cashews.

A sad fact however is, the seemingly profound lack of political will to back the industry development needs. Even in this outlier country for example, only 10 of the said 14 plants are active, the others lay un-operational. Worse still, even with the 10 that are operational, their capacity is extremely low and  process less than 10% of the total annual cashew production.

There are a number of challenges that hinder local processing of cashew nuts in Ghana. Key amongst these is a lack of capital to maintain operations, then there is the inability of local processors to access raw cashew nuts from farmers due to poor transport infrastructure and then the lack of access to capital caused by high interest rates.

“Cashew farmers (in Ghana) demonstrate a preference for selling their nuts to Asian processors and exporters who pay them immediately in cash. Local processors, in contrast, often purchase cashew nuts on credit,” writes The Conversation Africa in an article title ‘Global demand for cashews is booming. How Ghana can take advantage to create jobs.’

In light of this information, top cashew nut producers in Africa may do well to reconsider their investment to the sector.

Key questions include transport infrastructure issues, can traders get to the farms?

Then what about financing, are the traders able to buy the cashew nuts at world market prices? If not, what are the options of increasing their access to loans from commercial banks and it is not just a matter of access to loans but affordable loans given with reasonable terms.

Granted countries like Tanzania have embarked on the road to industrialize, to process their raw material and add value to agricultural produces before export.

Why sell to India and Vietnam  at prices that only serve to maintain the prevailing poverty cycle while there are financial options like the African Development Bank and the African Union development funds to mention but a few. All of these are development financing vehicles that can be tapped to by governments to invest in cashew nut processing industries.

At the end of the day, it is the peasant, the poor farmer that suffers. The farmer struggles to get the needed inputs, fights the elements to grow the plant and then finally has to also haggle for reasonable prices from middlemen.

Cashew nut production and the related value chain should be scrutinized just like the diamond and other mining industry value chains are. The end users should know the treacherous journey that led to them enjoying that tasty crunch that puts texture in their savory chocolate