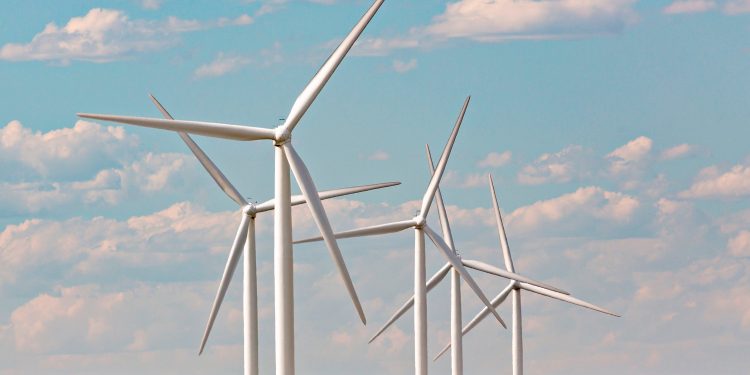 Generating Electricity in Tanzania! How Many Billions Can Solar Light-up?

Tanzania anticipates using its hydropower to end outages and draw billions from selling its excess megawatts.

This includes the controversial, USD 3 billion Rufiji Hydro Project construction at, Stieglers Gorge and the 150 MW solar farm to kick off December 2020.

Electricity in Tanzania has never been one energy-source show. Solar energy, biomass, and hydro-power have been contributing to electrifying urban and rural Tanzania for decades.

According to Tanzania Electricity Supply Company (TANESCO) data, a state-owned company responsible for generation, transmission and distribution of electricity, 1, 382.95 MW are generated from hydropower (43 percent) and thermal (57 percent) sources.

Available data on renewable energy point out that only 6 MW of solar off-grid PV has been installed across Tanzania, which is mainly lighting up the rural areas; school, hospitals, health centers, police stations, and households.

And yet, the Energy Access Situation Report of 2016, points out that only 16.9 percent of rural households are connected to any form of electricity compared to 65.3 in urban areas in Tanzania mainland.

According to the 2018 World Bank’s Tanzania Energy situation analysis, indicates that only 32.8 percent of the population get access to electricity, on the same note, Tanzania’s Energy Minister, commented on May 28th during a parliamentary session that, till May 2019, 7,127 villages were electrified in Tanzania compared to 2,018 in 2015.

Whereas, across Tanzania, private players within the solar-power generation are placing their stakes to capture a fair share of clients who are mostly found in rural areas.

However, Minister Kalemani pointed out the government through TANESCO plans to electrify rural homes with an affordable price of USD 11(27,000 TSH). On the same mark, TANESCO charges about USD 139 (320,960 TSH) to USD 303 (696,670 TSH) to urban dwellers requesting electricity existing within 30-90 meters, where TANESCO infrastructures are located.

When magnifying the latter, it is significantly possible for Tanzania’s sun to offer some vital leeway for solar energy such as ZOLA Electric, which is making promising strides by adding up a financing package that could power-up 145,000 homes and business 24/7 in areas with no grid-infrastructure and create around 2,100 jobs.

About 200,000 times of world electricity generated in a day is received in the form of solar energy per day, of which Tanzania’s share is accounted to be 2,800 to 3,500 hours of sunshine. Still, the high cost of installation limits its expansion over space and time.

This means that businesses established within the solar energy line could capitalize on this exemption and electrify rural areas within Tanzania. As Minister Kalemani insisted that 84 percent of the villages will be electrified by 2020, there is a chance for solar energy companies to capture their own fair share, via a robust business model.

Via Solar GIS mapping data, Tanzania tends to have promising sunshine hours up to 3,500, which are more concentrated across the central regions of Tanzania. Minister Kalemeni, highlighted Tanzania’s electricity generation to be improving over time, while demands shoot up, catapulted by economic growth which sparks competitive economic activities demanding reliable power.

Whereas, the Energy Access Situation Report shows solar energy to be a leading power source in rural areas with 64.8 percent. It would be financially feasible for advanced solar energy services to percolate to the rural areas where 66 percent of Tanzania dwell, as shown by the World Bank population data.

Solar energy tech installation prices have also been a factor that significantly affects the energy-source diffusion over rural areas.

Installation prices range from USD 108(250,000TSH) to USD 1739 (4,000,000TSH) which are targeted at minimum installation capacity and high-energy generation capacity which can light up an entire house and its electronic appliances.

The latter can be substantiated by the Tanzania Household Budget Survey of 2017/2018, indicating the rural population average consumption to be at USD 157 (TSH 361,956). The consumption rates call for a robust business approach from the solar companies in engulfing more people within rural areas.

Thus, the National Bureau of Statistics of Tanzania (NBS) GDP highlights of the first quarter, recorded the electricity sector to have grown by 9.7 percent, indicating thermal gas to the leading electricity generator by 79 percent, while hydro was at 20 percent and thermal accounting only 1 percent.

Acacia Mining: what next, after Tanzania resumes gold exports

Tanzania and Acacia: The Mining Ban that produced millions