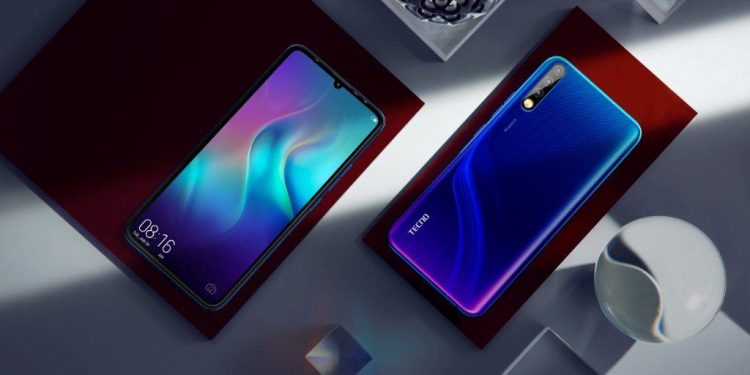 In Tanzania, the Phantom 9 can be pre-ordered at TECNO smart hub stores across Dar es Salaam, on Samora Avenue, China Plaza in Kariakoo and in Milimani City.

The Phantom 9 is the newest edition in the TECNO Phantom series following release of the Phantom 8 in 2017. In collaboration with TIGO, this package of advanced smartphone technology comes with 98 GBs for its customers.

He went on to point out that the Phantom 9 camera redefines smartphone camera tech, with its three-pack camera package. The Phantom 9 sports the first of a kind set of cameras that have Artificial Intelligence sensors dubbed the AI triple (16MP+8MP+2MP).
With, a high resolution front camera for selfies and multiple rear cameras, the Phantom 9 is indeed a master smartphone.
More than the amazing set of cameras the Phantom 9 is the TECNO flagship release this year and comes with an array of impressive features. With a ROM of128 GBs anda RAM of 6 GBs its memory capacity is unprecedented; and with three cameras, the large memory bank seals the package well.
Its Operating system is the Android Pie (P) and it features an extra-large6.4 FHDinch AMOLED Screen.
TIGO Tanzania went ahead and sweetened the deal with a 98 GB offer for customers who will buy the Phantom 9 at Tigo stores.
According to TIGO Tanzania’s Communications Manager, Woinde Shisael the partnership between Tigo and Tecno serves to help customers conform to their digital lifestyles and Tigo’s offer of a 98 GB package annually is intended to give customers the freedom to surf at will.
In Tanzania, the Phantom 9 can be pre-ordered at TECNO smart hub stores across Dar es Salaam, on Samora Avenue, China Plaza in Kariakoo and in Milimani City. For a down- payment of Tsh50,000the order will be placed and the customer gets a special gift upon collecting the phone.