These flights will be an addition to the initial routes of Mogadishu, Nairobi, Juba and Dar es salaam.

by Caroline Muriuki
in Countries, Uganda
0 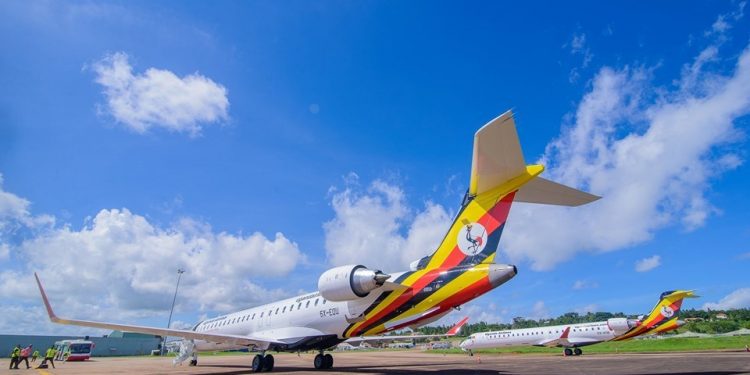 National air service Uganda Airlines is to add three more regional flights to its schedule this month increasing its destination to seven.

Jenifer Bamuturaki the airlines’ commercial director, said the ai shuttle will make its debut flight to Bujumbura, Burundi at a promotional fee of $255 on September 30th and on 11th October it will fly to Kilimanjaro, Tanzania and to Mombasa, Kenya at a cost of $165 and $312 respectively.

These flights will be an addition to the initial routes of Mogadishu, Nairobi, Juba and Dar es salaam.

The Juba and Mogadishu flights are doing better than the Nairobi flights in terms of passenger numbers because it still lacks certain certification required for Kenya’s capital.

The Ugandan airlines fly only Bombardier CRJ 900 aircraft with a capacity of 76 passengers and are expected to receive two more aircrafts in early this month.

The new aircraft will see the air passenger carrier fly to Kigali, Zanzibar, Lusaka and Johannesburg by December. It is also expecting two more aircraft for long-distance flights in late next year from the French manufacturer Airbus.

The government of Uganda made a down payment of $20million on the two Airbus A330-800 Neos, which will be flying to Europe, India and China. 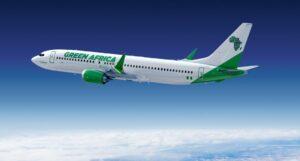 In August this year, the Ugandan airline started operating for the first time in nearly 19 years after it got an Air Operation Certificate. It is fully owned by the government which is committed to its revival and is in talks with bigger sector players to sign interline and re-protection agreements.

The airline was established in May 1976 and started operating in 1977. Its headquarters are in Entebbe, Uganda and operates from its hub in Entebbe International Airport. The airline was liquidated in 2001 after years of suffering losses, constant aircraft breakdowns and high fuel costs which has led the airline to purchase new aircraft that are more fuel-efficient to avoid its previous problems.