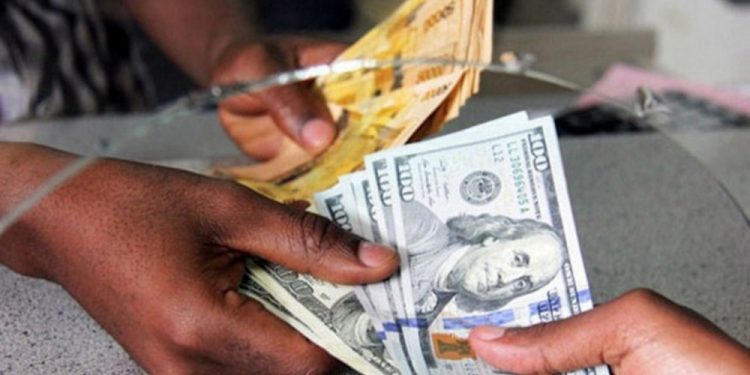 According to the index, Uganda scored 70 out of 100 points compared to Rwanda with 66, Kenya with 65 and Tanzania with 60. Burundi was not surveyed.

According to the index, Uganda scored 70 out of 100 points compared to Rwanda with 66, Kenya with 65 and Tanzania with 60. Burundi was not surveyed.

Foreign exchange access continues to be a pillar growth across the African continent.

The index seeks to show how economies can improve market frameworks to meet investor expectations and sustainable growth.

“Uganda performs strongly … with almost the same score as top-ranked South Africa. It has a high level of foreign reserves relative to net portfolio investment flows and enough reserves to cover more than four months of imports,” said Mr Jeff Gable, the Absa chief economist as he presented the findings of the index yesterday in Kampala.

With net portfolio investment standing at $97m in 2019, which is low relative to reserves of $3.4 billion, Uganda has enough foreign exchange reserves to cover its portfolio flows, Mr Gable said.

According to the findings, survey respondents said the foreign exchange was easily accessible but the study noted that Uganda could score more points by adopting the Global Foreign Exchange Code of Conduct.
Uganda was ranked ninth out of 20 countries in another area of study for tax, market transparency, and regulatory environment.

According to the Absa Head of Markets David Arthur Wandera, Uganda’s government reduced duty on withholding tax in the current budget which saw the country score better than other countries.

“Withholding tax on infrastructure bond interest payments was removed entirely. Uganda’s score is supported by the use of international accounting and reporting standards and strong corporate action,” he said,

He noted that the good scores have attracted progressive corporate credit ratings from international agencies such as Moody’s, Fitch and Standard & Poor, among others.