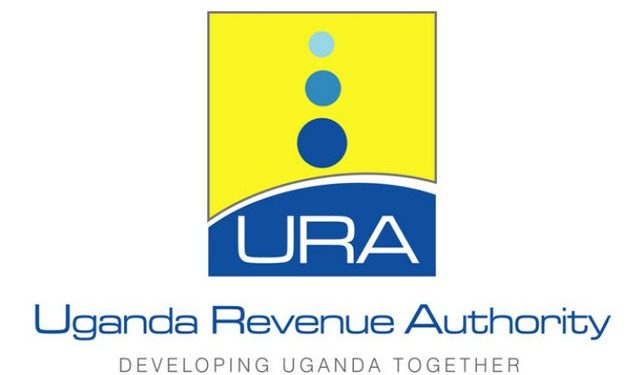 URA revealed it is re-enforcing its alertness towards tax leakages driven by off shore assets held by Ugandans in a brief released last week.

Uganda Revenue Authority (URA) received information from Australia that Ugandans own assets worth $13.1m in the country.

URA revealed it is re-enforcing its alertness towards tax leakages driven by off shore assets held by Ugandans in a brief released last week.

“An initial report obtained from the Australian Tax office indicates that by September 2019, over $13.1m was held in various assets in Australia by person’s resident for tax purposes in Uganda,” the brief reads in part.

The move seeks to simplify investigations into the concealment of incomes, tax base erosion by multinationals and country of origin fraud. Through the platform, URA has retrieved $25.4m.

In hope of accessing concealed transaction-level data and tax-related information, URA upgraded to the automatic exchange of information (AEO) mechanism, which holds membership of 102 countries.

Domestically, URA carried out 53 investigations out of its target of investigating 40 cases, which culminated into a revenue yield of about $ 8 million

Also Read: Uganda growth could lower and oil investment delays are part of it, IMF says

In order to expand its tax base,  URA is relying on third party information from Kampala Capital City Authority( KCCA) and the Ministry of Education to identify potential tax payers.

URA last year received records of over 22,000 landlords from KCCA that were previously not registered for Rental Income Tax, which grew by 13.2 per cent to contribute about $15.5 million to the treasury.

URA for the half-year period starting July 2019 to December 2019 recorded a deficit of about $190 million after collecting about $2.5 billion.

For the second half of the year, URA has a target of about $103 billion.