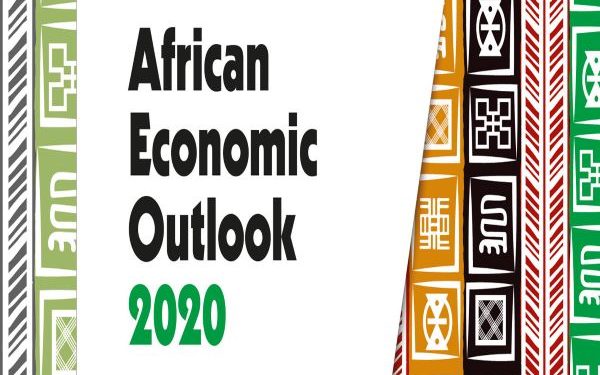 In 2019, investment expenditure for the first time in a decade accounted for over 50% of GDP growth compared to consumption.

The bank said that the slower than expected growth is partly due to the moderate expansion Africa’s Big five such as Algeria, Morocco, Egypt, Nigeria and South Africa – whose joint growth rate compared with the average of 4.0% for the rest of the continent was at an average rate of 3.1%.

In 2019, investment expenditure for the first time in a decade accounted for over 50% of GDP growth compared to consumption.

The bank noted that the shift can aid in sustaining and potentially speeding the future growth in Africa, increase current and future productive base in Africa while improving the productivity of the workforce.

Also Read: Africa can no longer be ignored- AfDB president

With an average growth estimated at 5.0 per cent in 2019, East Africa maintained its lead as the continent’s fastest-growing region while North Africa was the second-fastest, at 4.1 per cent, West Africa’s growth rose to 3.7 per cent in 2019 a boost from 3.4 per cent in 2018.

In 2019, Central Africa grew at 3.2 per cent a boost from 2.7 per cent in 2018, while over the same period, Southern Africa’s growth slowed considerably from 1.2 per cent to 0.7 per cent due to the devastating cyclones Idai and Kenneth.

“Africa needs to build skills in information and communication technology and in science, technology, engineering, and mathematics. The Fourth Industrial Revolution will place increasing demands on educational systems that are producing graduates versed in these skills,” the report noted.

According to the report, Africa needs to create 12 million jobs every year to keep the current level of unemployment constant.

“Youth unemployment must be given top priority. With 12 million graduates entering the labour market each year and only 3 million of them getting jobs, the mountain of youth unemployment is rising annually,” said Akinwumi Adesina, African Development Bank President, who unveiled the report.

“Only by developing our workforce will we make a dent in poverty, close the income gap between rich and poor, and adopt new technologies to create jobs in knowledge-intensive sectors.” Said Hanan Morsy, director of the macroeconomic policy, forecasting and research department at the Bank.

Legal tussles out to push Opera's African hold off the rail