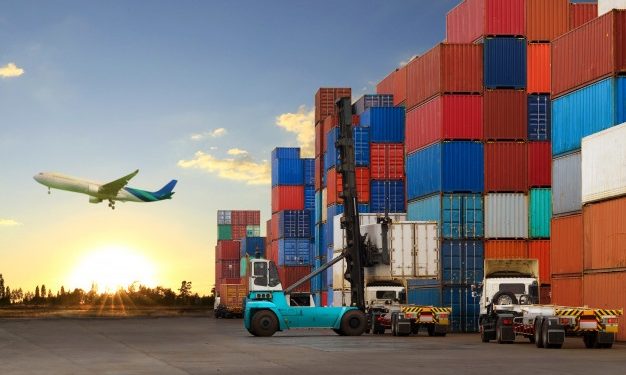 Uganda’s export earnings increased for a second consecutive month to $ 337.19 million in June 2020 from $290.93 million in May 2020, as the country tries to overcome the effects of the recent lock-down as a measure to curb the spread of COVID-19.

According to the report, as the country continued to ease measures put in place to prevent the proliferation of COVID19, there was an improvement in economic activity and international trade.

The report also indicated that the Uganda shilling continued to strengthen against the US Dollar in July 2020, registering an appreciation of 0.9 per cent on account of increased inflows amidst subdued demand.

In the fiscal sector, the overall fiscal deficit amounted to about $469.1 million in July which was lower than the programmed deficit of about $623.3 million. This lower deficit was due to less expenditure during the month coupled with higher revenue collections.

Domestic revenue collections amounted to about 327.06 million against the target of about $278.34 million for the month registering a surplus of about $48.7 million in July.

The country’s government expenditure amounted to about $813.5million in July 2020, 13.6% lower than what was budgeted for the month.

In 2019, Uganda exported goods worth about $1.3 billion worth of goods around the globe.

Also Read: The economy is mobile: How Uganda’s digital environment is working