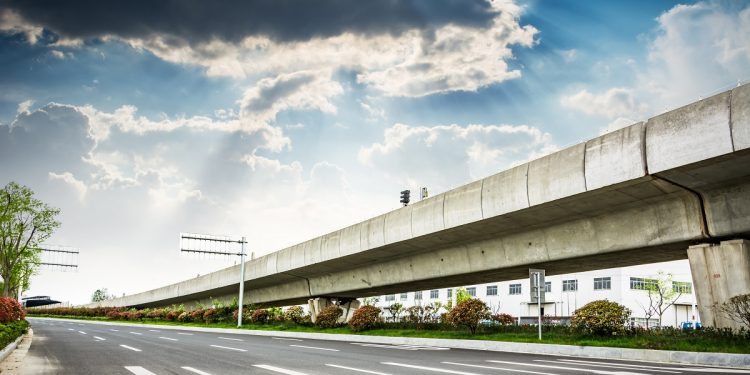 Demand for transportation services in Africa will be on the increase as the African Continental Free Trade Area (AfCFTA) agreement goes into operations in January next year.

Transport sector experts say that any country with an efficient transportation infrastructure necessary to facilitate the trading would be in the commanding position under the new era.

While the road, maritime and air transport sectors would remain important, they said rail would have an edge over the others when the trading bloc starts operations because of its relatively lower costs.

He said there had been increased attention on the rail industry in the past decade which has resulted in significant investments and financial commitments, resulting in new and modern Chinese-built lines and the revival of old ones.

Nigeria, which is Africa’s most populous nation, announced on November 11 that it would ratify the AfCFTA agreement, more than a year after it signed it in July 2019.

With most of the railway network remaining in the same state, it was in before many African nations gained independence, the infrastructure underdevelopment has stymied growth in the transport sector since many goods have to be transported by road.

Few countries have made an effort of upgrading their rail systems even as talk of the AfCFTA gains momentum.

With the setback occasioned by the pandemic, delaying rolling out the trade agreement could be an opportunity for African nations to work on transport infrastructure upgrades which could make achieving the vision of the trade deal a reality, faster.

The AfCFTA is meant to accelerate intra-African trade and boost the continent’s trading position in the global market by strengthening Africa’s common voice and policy space in global trade negotiations. However, this is only possible if the transport infrastructure is upgraded by member countries to smooth logistical rough edges.

Africa’s rail network is one of the systems that the continent should focus on to easily move goods across borders and grow the continent’s economies as per the AfCFTA.

The trade agreement remains one of the best bets when it comes to growing small and medium-sized enterprises (SMEs) which are key to Africa’s economic growth. This economic sector accounts for around 80 per cent of the region’s businesses according to the African Union’s trade department.

The AU acknowledges that railway development in Africa is key and there is an urgency to revitalize the continent’s railway network for a positive contribution to the operationalization of the AfCFTA.

Under the AU Agenda 2063, there are ongoing efforts to accelerate the development and implementation of the Integrated High-Speed Railway in Africa.

The trade agreement entered into force on 30 May 2019 after the treaty was ratified by 22 countries – the minimum number required by the treaty. Trading was earlier scheduled to start on 1 July this year but was postponed for six months owing to the Covid-19 pandemic.

AfCFTA aims to create the world’s largest free trade area with the potential that brings together more than 1.2 billion people with a GDP of over US$2.5 trillion and usher in a new era of development. It has the potential to generate a range of benefits through economy of scale, trade creation, structural transformation, productive employment, and poverty reduction.

Through its African Trade Policy Centre, the ECA has been working with the AUC and member states to deepen Africa’s trade integration and effectively implement the agreement through policy advocacy and national strategy development. Under the project, the commission is supporting Nigeria to develop a national AfCFTA strategy.

The ECA also collaborates with the International Trade Centre (ITC), the UN Conference on Trade and Development (UNCTAD), and a selection of independent trade experts with the financial support of the European Union (EU) to support the implementation of the AfCFTA across the continent.