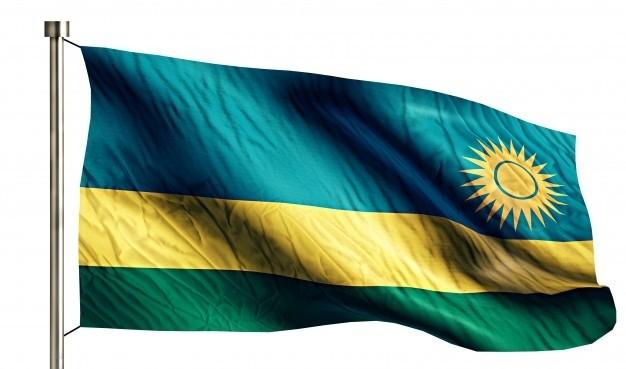 National debt more than half of GDP, USD200 million in a month

by Giza Mdoe
in Banking, Economic Growth
0
Share on FacebookShare on LinkedIn

When something grows by 50 percent, we say it has doubled, when it grows by 100 percent, it has quadrupled and so on and so forth. You want to know by how much telecommunication companies in Rwanda have grown during the onslaught of the coronavirus? I will tell you, an amazing 450 percent.

According to the Rwanda Utilities Regulation Authority, between January and April alone, telecom companies in Rwanda have amassed over USD 42 million that is an average of USD 10 million a month.

This impressive performance is representative of a drastic paradigm shift, the migration from a pre-dominantly cash based society to one that has gone almost absolutely cashless. Rwanda has in the fight against the spread of coronavirus gone cashless, switching from use of cash payments to digital platforms via mobile money transfers.

Last month, The Exchange published an article titled Digital Africa in which it was theorized the capacity of Africa going cashless. The argument was based on the deep penetration of mobile telecom services even into the remotest parts of the continent.

That coupled with the fact that Africa has over the past decade exhibited the World’s highest uptake of mobile money transfer services (despite the ridiculously high charges), it was clear that Africa was ready to go cashless, but, despite the good deduction, it was still all just theory.

However, Rwanda’s 4 month switch to a country that has made cash payments almost obsolete, has brought to the table a real life tangible example of Africa’s readiness to go cashless.

To effect this switch, there was a need for a consensus between a willing, strong government and a receptive, business minded private sector. The government of Rwanda called the telecom companies to the table and asked them to get rid of several fees and charges.

For example, they were to and did remove transfers charges imposed when a client transferred funds from their bank account to their mobile wallets (why does this charge exist in the first place). Rwanda media reported that “The Central Bank in March announced that for a three-month period, charges in transfers would be zero…”

Like the good businessmen that they are, the telecom companies, in a gesture of utmost good faith’ went ahead and removed the charges. The effect? Mass migration from cash to mobile transactions, so much that, the ‘good businessmen’ made a 450 percent increase in revenue.

This tells us two important things, one, telecom companies will make even more if they scrap the ‘greedy charges’ that they impose on every single thing you do with your money using their platforms.

Consider this analysis by a Rwandan paper remarking about the effect of telecom companies getting rid of their unnecessary bourgeoisies charges:

“The analysis shows that with zero fees more people have switched to mobile money transfers. With the number of unique subscribers, sending money virtually doubled from 600,000 in the week before lockdown to 1.2 million in the week after lockdown and 1.8M people in the final week of April.”

“The weekly value of money spent digitally mid-February to mid-April at merchant outlets increased 700 per cent further driving the uptake of cashless payments.”

Here are several other interesting points. A cash society is easily more corrupt, so in sense it costs the government more for the country to use cash. It is also expensive to print cash in the first place, on average, it costs Rwanda an estimated USD 1.5 million to print cash every year.

There you have it, Africa is not only ready to go cashless, it is willing, just remove the charges, not a good business offer? Well explain the 450 percent increase in revenue in just three months. The only math we are missing here is how long it would have taken the telecom companies to amass this same amount of revenue had the charges stayed in place.

Maybe with that figure we could explain the blasphemous wealth gap between Africa’s rich and poor, and it has nothing to do with dirty diamonds, just corruption and greedy fees.rather a steep climb.