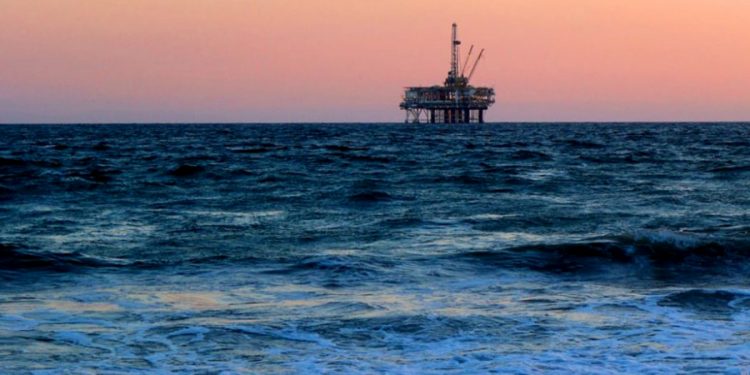 Total is currently the second-largest private liquefied natural gas operator in the world, with a total output capacity of 40 million metric tonnes per year, which is close to 10% of the world’s entire production. 50 million tonnes per year are expected by 2025.

by furtherafrica.com
in Energy
0
Share on FacebookShare on LinkedIn

This prospect of exponential growth in the long run is definitely what Total is banking on. The four gas fields originally discovered by Eni (Mamba South, North and Northeast, and Coral 1), according to most estimations, amount to some 65 to 75 trillion cubic feet of natural gas, among the largest proven reserves in the world.

Mozambique LNG project is just the tip of the iceberg for Total, a company which has been establishing itself as a major player in this industry over the past decade, partially due to a cleaner energy and reduced emissions agenda. In fact, carbon emission offsetting is something which European energy companies have been much more aggressive about than their American counterparts. This might partially explain why ExxonMobil announced the postponement of its own project in Mozambique recently.

Total is currently the second-largest private liquefied natural gas operator in the world, with a total output capacity of 40 million metric tonnes per year, which is close to 10% of the world’s entire production. 50 million tonnes per year are expected by 2025.

As I once wrote before, Mozambique is particularly blessed when it comes to geographical location, as it is able to serve clients in the Asia-Pacific markets, as well as the ever-growing energy demands of China and India; China imports of the cleaner fossil fuel have indeed followed suit so far and have grown by 14% last year, while Bangladesh, India and Pakistan saw imports reach 36 million tonnes, representing a 19% growth. This clean energy aspect, allied with most Government’s today pushing for more environmental-friendly legislations, makes LNG the perfect choice for fossil fuel in any country’s energy mix, in both power and non-power sectors. And Total seems to understand this new paradigm shift.

Mozambique LNG is expected to be firing up somewhere around 2024. It most likely will not produce to its full capacity right and then, which is actually a blessing in disguise; it gives much-needed adjustment time for output increase from 2025 and beyond, but also dilutes the negative effects of the pandemic in the industry, mainly the oversupply of natural gas the market is currently facing.

In conclusion, as Total continues with the construction of the Mozambique LNG plant, and with short-term concerns having their impact somewhat lessened and spread out over time, it is safe to say that the project is as big a win as anyone – country or company – could ever wish for. 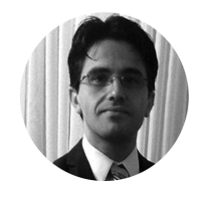 Rafael Carvalho
Currently the Managing Editor of furtherafrica.com, I am a Marketing, Publicity and PR undergrad, passionate about writing, in its myriad forms. As I started writing and editing content about Africa, I came to the realisation that, just like our ancestors hailed from the motherland, so is the future, too, very much African-oriented. Join me then, as we learn more about a future that is welcoming, multicultural and full of promise. The future that is Africa.

What the Pandemic is teaching us about Health System Readiness