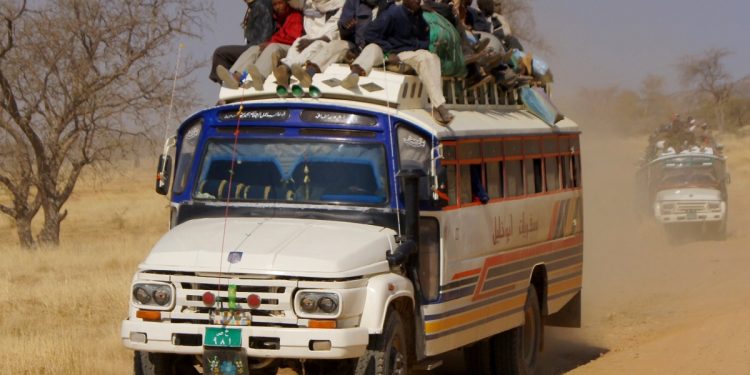 A migration caravan. Internal migration could fuel Africa’s growth and development and thus, countries should embrace it to achieve their economic prospects. [Photo/OECD]

Main remittance recipient countries in Africa are Nigeria and Egypt

World Bank data from 2018 shows that Africa is primarily a receiver of remittances.

These remittances are mostly from migrants who have moved to different countries and who have to keep supporting their kin back in their home countries.

UNCTAD: Africa must look to internal migration to boost development

At a high-level meeting hosted by the UNCTAD last year in March, the UN agency’s Secretary-General Mukhisa Kituyi said that for a long time the narrative on African migrants has been driven by fear which has curtailed freedoms of migrants.

He noted that contrary to media projections, the largest movement of African migrants was within Africa where these emigrants also make a very clear contribution to the economy of the country they move into. A new report by the International Organization for Migration (IOM) notes that the main remittance recipient countries in Africa are Nigeria and Egypt which account for more than 50 per cent of the total between them. Algeria, Ghana, Morocco and Senegal are the other significant receivers.

Most of the funds sent to Africa originate from migrants in Europe (particularly France, Germany, Italy, Spain and the United Kingdom) and North America. The Gulf Cooperation Council region also sends significant volumes to North Africa.

The exact amounts sent to Africa may not be easily determined since there are several informal remittances like Hawala operators and people who hand-carry cash and so on.

Despite developing formalized means of sending remittances, these informal means are a well-known feature of transferring money both to and within Africa. Some estimates show that informal volumes may be as much as another 50 per cent of the official number.

While remittances may seemingly be beneficial to the recipient families, a 2016 report by the World Bank showed that personal remittances accounted for 4.8 per cent of Africa’s GDP that year. “It has to be remembered that these are private flows of funds, but using them for local consumption and investment can often have stimulating impacts on the community and national economies,” the Bretton Woods institution noted.

UNCTAD notes that internal migration could fuel Africa’s growth and development and thus, countries should embrace it to achieve their economic prospects.

In 2017, African migrants were estimated at 25 million accounting for 10 per cent of the 258 million people who migrated worldwide.

Of these migrants, 70 per cent migrated within Africa and 80 per cent of these in sub-Saharan Africa.

As mentioned earlier, migration contributes to the development of destination (host) countries as migrants pay taxes as well as spend on consumption. Benefits of migration to the African economy

As it is, migration is a trade stimulant since it is associated with increased food imports from the countries emigrants come from. Again, those migrating within the continent demand food products which increases exports.

On the other hand, migrants can become the bridges to broader markets since they create demand by promoting trade and tourism in their countries of origin.

With heritage (nostalgia) trade, the African economic state can be stimulated to become more vibrant and diversified to cater to the needs of diaspora populations.

While migration is due to several factors, unemployment is a key driver of migration in Africa internally and internationally.

With a youthful population, a majority of whom suffer from lack of gainful employment, youth unemployment is a key driver of extra-continental migration.

But as skill demand increases, the labour in economic sectors is driving intra-African migration with countries like Rwanda, Tanzania and South Africa leading the pack as attractive destinations for job seekers in the education sector.

Other sectors like construction in Cote d’Ivoire and mining in Gabon and South Africa are also attractive for semi-skilled migration services while agriculture which remains the biggest employer on the continent has its fair share of opportunities across the continent.

Movement within the continent creates positive effects for migrants who contribute to upskilling which improves skills resulting in better-paid, stable employment. There are other benefits like employment-related benefits including filling critical skills and labour market gaps where countries of origin benefit from skills transfer and domestic skills development.

Migration in Africa with Covid-19

According to the International Committee of the Red Cross (ICRC), the Covid-19 pandemic has led to migrants facing exclusion. The most affected are those that are in refugee camps and those engaged in the informal sector.

Containment measures for the pandemic have led to a disproportionate impact on migrants since most have limited access to information, lack of basic health care and other essential services. At the same time, those who may have travelled to foreign countries illegally are detained in deplorable conditions.

Most refugees and migrants depend on daily wages meaning that if they fail to make money on any day, they are subjected to exclusion in social protection in the countries where they reside. 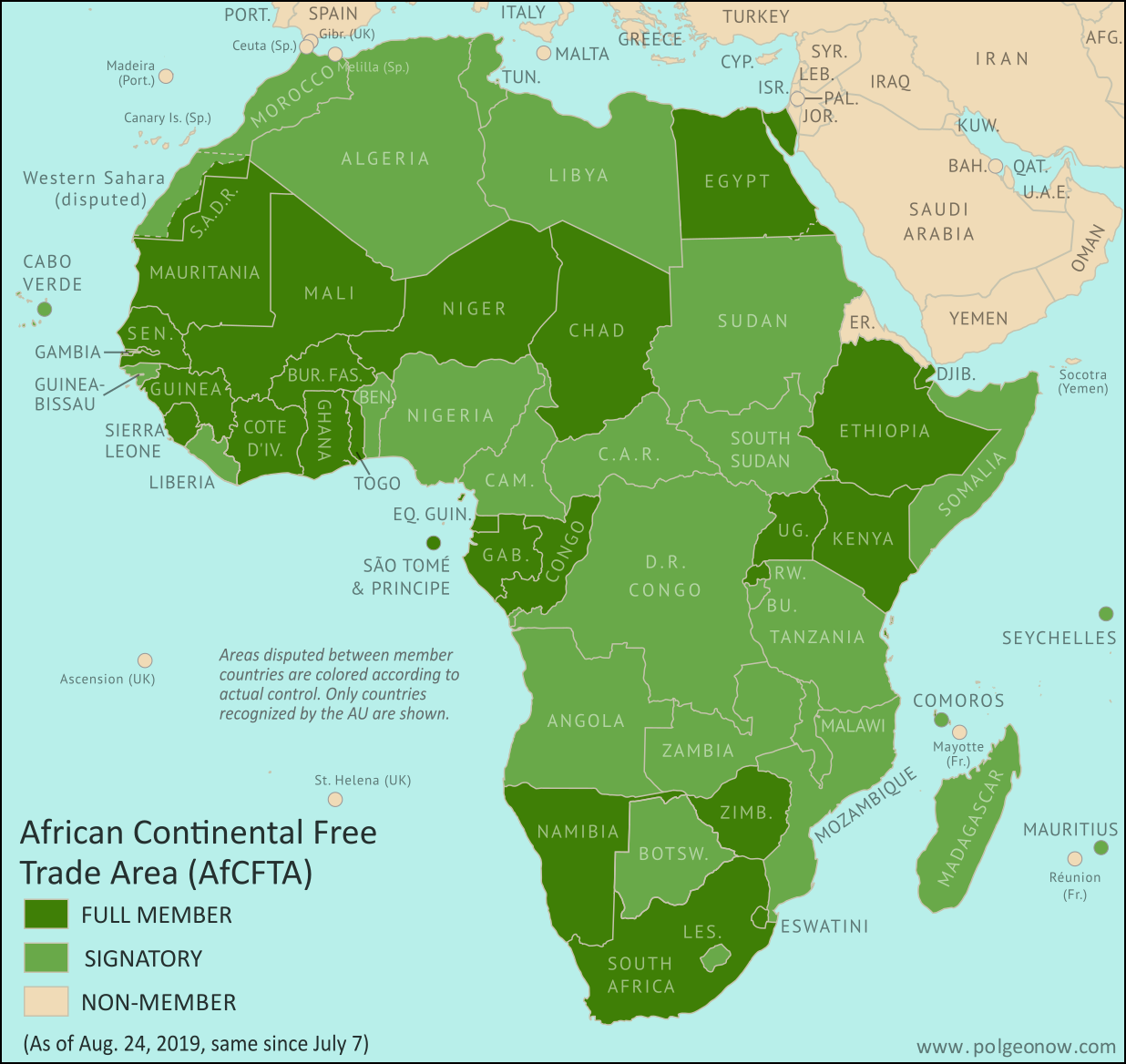 While the pandemic has created a new normal for the economies of the world, it creates an opportunity for African nations to ensure that migrants are afforded fair treatment- including setting them on a path to becoming economically empowered in the host nations.

To address issues affecting migrants, the African Union (AU) has embraced several legal and policy instruments for regulating voluntary and forced migration on the continent. Working with the ICRC, the two entities are increasingly engaging on migration issues, especially on their humanitarian and policies components.

The ICRC also engages with various stakeholders and humanitarian actors to ensure assistance and protection to migrants, especially in situations of armed conflict and other situations of violence.

Growing Africa through migration and AfCFTA

In March 2018, African Heads of State and Government adopted the African Continental Free Trade Area (AfCFTA) which creates the world’s largest free trade area. The migration will be key to realising this agreement.

Migration is closely intertwined with trade, economic and trade channels thus contributing to socio-economic development in both countries of origin and destination.

The IOM report notes that migration is critical to Africa’s development.

“Recognizing its importance in Africa’s regional integration agenda, policy frameworks at the regional and the continental levels, including the African Union’s Migration Policy Framework, have been designed to enhance the free movement of persons and labour between their member States,” adds the report.