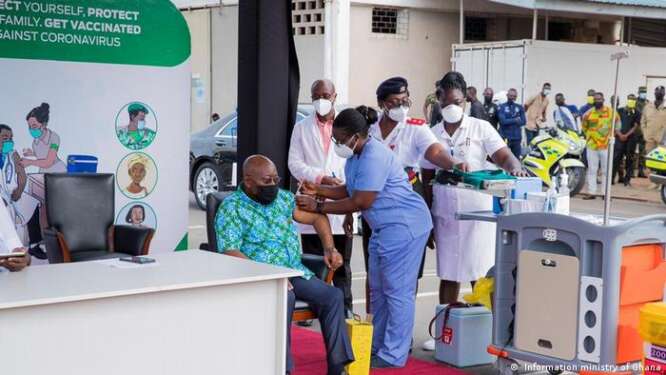 The exercise that targets all health care workers in other districts and regions in Ghana kicked off on Monday, March 22

by Mustapha Juma
in Health
0
Share on FacebookShare on LinkedIn

Ghana has moved into the next phase of Covid-19 vaccination.

The exercise that targets all health care workers in other districts and regions in Ghana kicked off on Monday, March 22.

According to the Ghana Health Service (GHS), the AstraZeneca vaccine that is being administered is safe.

Approximately 90,000 health workers are being targeted in this next phase of the vaccination programme in Ghana.

The Director-General of the GHS, Dr Patrick Kuma Aboagye said this includes both public and private sector health workers and that their names and locations have been vetted and each district will have two sites for vaccination.

According to him, all health workers would have been covered across the country within a week, or two weeks.

Speaking on Sunday afternoon during a press briefing, Dr Kuma Aboagye said Ghana was still pursuing additional vaccines as well as sustaining the public education on adherence to safety protocols and vaccine uptake.

He noted that Ghana about 42 million doses to cover the targeted number of people by October 2021.

“So far Ghana needs about 42 million doses, that is if we are using only two-dose vials for all, to vaccinate the 20 million people we have targeted to do by October [2021] and this includes the anticipated wastage and that is why it is 42 million,” he said.

Ghana has over 12 million doses from the COVAX facility so far, which will cover about six million people which is 20 per cent of the population.

Another 17 million doses that have been ordered from the Africa Medicines Platform are expected to arrive in the country soon.

The private sector is also partnering with Ghana to bring in additional quantity through the COVAX facility.

GHS is also involved in bi-lateral discussions with other vaccine manufacturers to be able to fill up the number.

Dr Kuma Aboagye further said MTN as part of its corporate social responsibility (CSR) is supporting Africa with vaccines and that within a day or two, it will receive about 160,000 doses for Ghana.

“We are expecting that in the next two weeks, we will get another inflow again from the areas we are expecting them to come from. What we don’t know is that we don’t have the definite time but we know that within the period that people are supposed to receive their second doses, we would have received enough vaccines to cover more people and give those who are due for the second dose.”

The second dose is eight to 12 weeks from the date of vaccination.

Ghana is tentatively using the 8 weeks as the next vaccination but there is also the buffer of four more weeks and the issue is that the longer, the more effective the vaccine is.

Touching on reports in Europe where there were discussions on AstraZeneca, on the issue of whether or not it causes blood clots, Dr Kuma Aboagye explained that some countries in the EU suspended the use of the AstraZeneca COVID-19 vaccine as a precautionary measure based on reports of rare blood coagulation disorders in persons who had received the vaccine.

He said other countries in the EU – having considered the same information continued using the vaccine in their immunization programmes.

He noted that vaccination against COVID-19 will not reduce illness or deaths from other causes and that Thromboembolic (blood clotting) events are known to occur frequently, adding that Venous thromboembolism (a blood clotting event) is the third most common cardiovascular disease globally, according to the World Health Organisation (WHO).

In mass vaccination campaigns, it is routine for countries to signal potential adverse events following immunization but this does not necessarily mean that the events are linked to vaccination itself, but it is good practice to investigate them.

It also shows that the surveillance system works and that effective controls are in place.

He added that the European Medicines Agency has reviewed the latest information on COVID-19 vaccine and indicated the safety of AZ vaccine.

The Ghana FDA [Food and Drugs Authority] has issued a Press Statement on the fact that no Blood clotting events have been detected in its robust Adverse Events Monitoring System which it does in collaboration with the GHS.

The WHO, EMA, the Ghana FDA and many other Regulatory Authorities around the world indicate that AstraZeneca continues to be safe and recommend its continuous use in fighting the pandemic. 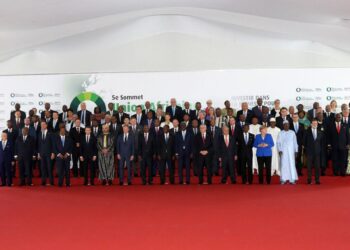 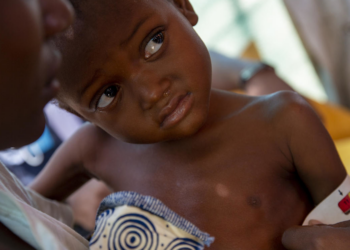