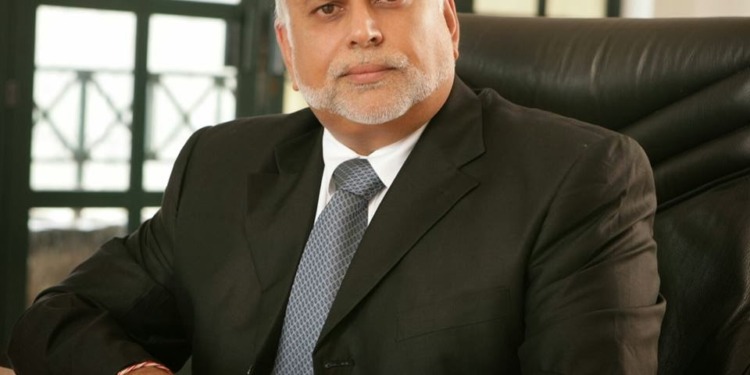 The 10 richest investors in companies listed on the Uganda Securities Exchange own stakes amounting to US$18.5 million.

The market capitalization of the Uganda Securities Exchange (USE) is valued at US$6.1 billion which represents16.3 per cent of Uganda’s Gross Domestic Product in 2020.

The USE was named as the best performing stock exchange in Sub-Saharan Africa in 2010.

Currently, there are nine domestic companies listed on the Uganda Securities Exchange.

The value of the shares is based on prices at the end of trading on August 20, 2021, and valuations are converted to US dollars at current exchange rates.

Sudhir Ruparelia is one of the richest Ugandans with over 17 companies under his Ruparelia Group which has interests in media, real estate, hospitality, education, finance, agriculture, media and export among others.

Emmanuel Katongole is an economist, businessman, statistician, entrepreneur and industrialist.

He currently serves as the Chief executive Chairman of Cipla Quality Chemical industries which is the only company in Sub Saharan Africa that is authorized to manufacture triple-combination anti-retro-viral drugs.

He is a founder investor in CQCIL and is also a member of the company’s board of directors. He owns a 2.79 per cent stake in CQCIL.

He is the executive director of finance of Cipla Quality Chemical Industries Limited and sits on its board of directors. He owns a 2.79 per cent stake in the company.

Ibrahim Kironde Kabanda is a former chairman of the Uganda Revenue Authority.

In 2015, Kabanda was the second-largest non-institutional investor in the stock of Stanbic Bank (Uganda) Limited. Currently, he owns a 0.42 per cent in the company worth $1.58 million.

Holdings: 1.82 per cent stake in Bank of Baroda (Uganda)

Holdings: 1per cent stake in Bank of Baroda (Uganda)

Holdings: 0.63 per cent stake in Bank of Baroda (Uganda)

Holdings: 0.26 per cent stake in DFCU

Holdings: 0.2 per cent stake in DFCU