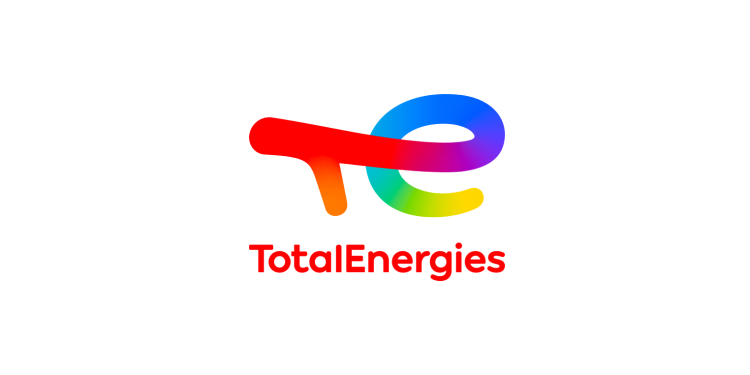 There is need for increased funding for renewable energy investment in Africa to steer off oil deals.

This decision is in direct contrast to ongoing fossil fuel investment across several African nations, the latest being the East African Crude Oil Pipeline Project (EACOP). Inked by two East African powerhouses, Uganda and Tanzania, the EACOP is over 1400 Km of pipeline currently under construction.

The project hails from Uganda’s oil-rich Lake Albert from where the crude oil will be partially refined onsite and will be sold locally but the larger portion, will be exported and hence the construction of the world’s longest electrically heated pipeline, the infamous and much-criticized East Africa Crude Oil Export Pipeline (EACOP).

“This pipeline will be constructed and operated through a Pipeline Company with shareholding from the Uganda National Oil Company, the Tanzania Petroleum Development Corporation and the two oil companies, TotalEnergies and CNOOC,” reports the EACOP website.

This is where the COP 26 resolution locks horns with the EACOP. You see, the project is funded by the above mentioned key shareholders. The COP 26 resolution is against ‘external’ funding for the extraction, distribution and consumption of fossil fuels, yet the EACOP is largely funded through ‘external’ elements i.e. China and France.

From China, you have CNOOC Limited, which according to the EACOP partners’ details is in fact, ‘the largest producer of offshore crude oil and natural gas in China and one of the largest independent oil and gas exploration and production companies in the world. ‘

Then you have the French TotalEnergies, ‘a broad energy company that produces and markets energies on a global scale: oil and biofuels, natural gas and green gases, renewables and electricity.’

Interestingly, even though in this particular deal, the company is investing in extraction and supply of crude oil, the fossil fuel that has damned the environment, TotalEnergies boasts a commitment to ‘energy that is ever more affordable, clean, reliable and accessible to as many people as possible.’

Together, the two ‘external’ investors i.e.Total, which will handle the Tilenga project and CNOOC, which will oversee the Kingfisher project, are expected to produce up to 230,000 barrels a day. It is estimated that some 6bn barrels will be piped out in the life span of the oil field.

On the flip side of things, while the two companies and the related local governments all maintain that the project is in line with local and international environmental regulations and laws, activists do not agree.

“Activists have accused French and Chinese oil firms of ignoring huge environmental risks after the signing of accords on the controversial construction of a £2.5bn oil pipeline,”

In a letter signed by over 35 civil society organisations from East Africa and elsewhere, critics argued that “…the parties had failed to address environmental concerns over the pipeline and had steamrollered over court and parliamentary processes.

It is not only activists that are against the project but experts too; “The oil projects pose major environmental risks. Resources, some shared with countries such as the DRC, Tanzania and Kenya, including Lake Albert as well as Lake Victoria and rivers, are at risk of oil pollution,” warns Diana Nabiruma from the Africa Institute for Energy Governance (AFIEGO)

In a quote by international media the expert laments: “It is concerning that major agreements are being signed and the companies are being given the go-ahead to award contracts and start developing the Lake Albert oil project.”

“The resources support the fisheries, tourism and other economic activities. They are also important for food and water security. They therefore must be conserved,” she urged.

Other than the direct environmental concerns on ground in East and Central Africa, there is the end user pollution that will occur once the fuel is burned in cars and factory turbines etc. Then there is the human factor, the pipeline is feared to displace well over 12,000 families that will be moved to make way for the project.

Hence the #StopEACOP alliance was born, a campaign condemning the entire EACOP project.

Lucie Pinson, of Reclaim Finance, which works to decarbonise the financial system implores: “We call on banks to publicly commit to stay clear of the project and investors to vote against Total’s climate strategy and the renewal of the mandate of its CEO Patrick Pouyanné at the group’s AGM in May.”

So far, more than 260 African and international organisations sent an open letter to 25 commercial banks urging them not to finance the construction of the EACOP. All together, organisations from over 50 countries are campaigning against the pipeline.

Renowned media outlet The Guardian quotes Vanessa Nakate, founder of Rise Up, a climate activism group in Uganda, reminding the energy moguls that; “There is no future in the fossil fuel industry…we demand Total to rise up for the people and the planet.”

In My Defense: Total Speaks Out Against East Africa Oil Investment Project

As would be expected, Total rebutted the claims. Its first move was to make public the related project social and environmental studies and issue a statement in which it pledged transparency.

The company admits that; “The projects for the development of the oil and gas resources of the Lake Albert region and the cross-border pipeline are situated in a sensitive social and environmental context that requires special measures for the environment and the rights of the local communities.”

In a follow-up statement, the investors maintained that; “All the partners are committed to implementing these projects in an exemplary manner and taking into highest consideration the biodiversity and environmental stakes as well as the local communities’ rights and within the stringent environmental and social performance standards of the International Finance Corporation.”

“Total is also taking into the highest consideration the sensitive environmental context and social stakes of these onshore projects. Our commitment is to implement these projects in an exemplary and fully transparent manner.”

Much remains to be seen as to the outcome of the project, what is for sure is the world needs to move from burning fossil fuels to cleaner, renewable energies.

However, with the African countries itching to stave off poverty, the immediate gratification from the sale of fossil fuels is too tempting. There is a need for a renewed global commitment to fund Africa’s transition to clean energy.

If incentives do not work then there is a need for tougher actions, for example when the COP 26 resolution says not to fund fossil fuel projects, it should be more than threatening bark.

The aegis of the COP and other global bodies like the UN as well as funding bodies like the IMF and the World Bank and even Africa’s own Africa Development Bank must flex some muscles, there should be teeth to bite, to ensure we reduce our carbon footprint for the future of the planet, not for the gratification of any single nation or region.