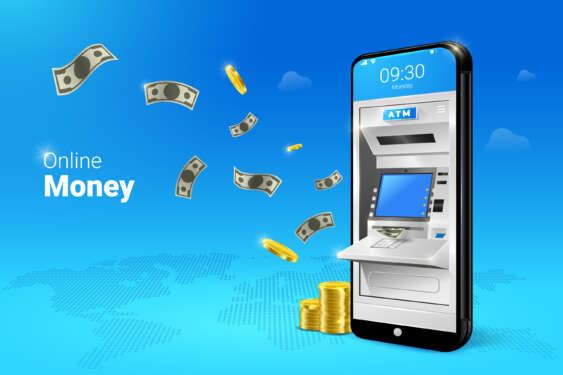 In 2020, M-Pesa users made 12.2 billion transactions generating $784.36 mullion in revenue for the telecom company.

East Africa is a global leader of mobile money with the highest penetration of mobile money in the world according to a report by the African Union in collaboration with the Organisation for Economic Corporation and Development.

The joint report is titled; Africa’s Development Dynamics’ authored by the African Union (AU) in collaboration with the Organisation for Economic Corporation and Development.

Mobile money services are provided by telecommunication companies and supported by a network of licensed agents that allows registered users to deposit and withdraw cash in a virtual wallet.

According to data from the report, for every 1,000 adults, the East Africa region has 1,106 registered mobile money accounts compared to  600 for the whole of Africa, 533 and 245 for Asia, Latin America and the Caribbean respectively.

The penetration is higher in the region with most adults subscribers owning one or more mobile money accounts.

According to the report, the region’s member countries such as Kenya, Tanzania, Rwanda and Uganda are the world leaders in mobile money transactions because the policymakers and regulators took a risk earlier to invest in innovation which has, in turn, made the financial sector more inclusive.

Some countries in the region have launched mobile money services while others are in the process of launching the services. These countries include Ethiopia, South Sudan, Somalia, Comoros, Seychelles and Mauritius.

The penetration of mobile money services has been a major enabler and driver of digital innovation and adoption which has led to an increase in productivity in major sectors and created jobs in the digital economy with financial technology (Fintech) startups in the region operating in a wide range of domains such as consumer services, healthcare, education and agriculture.

At least 194, 000 households in Kenya have been raised out of extreme poverty due to the spread of mobile money while 185,000 women have been able to switch from subsistence agriculture to small businesses or retail as their main occupations.

According to the report, whereas the governments in the East African region can facilitate and regulate cross border payments preferably for mobile money accounts, currently there is no interoperable mobile payment system that covers the region and the cost of creating one remains high.

According to the bank of Uganda, in December 2020, the value of mobile money transactions grew to an all-time high ending the year at 28.2 per cent compared to 2019.

Last year saw Uganda’s transactions grow to double digits month on month has recorded about $2.8 billion in the value of transactions in December. Deposits and withdrawals also grew to about $6.3 billion months on month from an average of around $4.1 billion in the previous year.

There was also an increase in subscribers which partially explained the growth which during December last year grew from 23.5 million to 30.5 million subscribers.

According to Statista, in December 2019, Tanzania’s mobile money transactions had a value of $4.1 billion while the fourth quarter of 2019 saw a total transaction value of around $12 billion.

M-Pesa which is managed by Safaricom and Vodafone attracted an additional 12million users from 2017 to 2020 reaching about 41.5 million users by 2020. In 2020, M-Pesa users made 12.2 billion transactions generating $784.36 mullion in revenue for the telecom company.