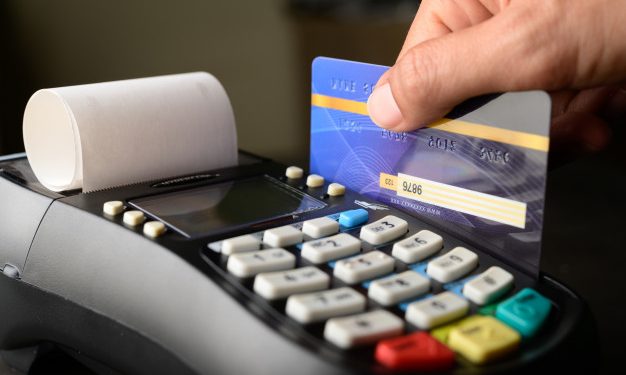 Egypt’s Balance of Payment (BOP) declined by 8.6 per cent in June 2020 compared to the same month in 2019 according to the Central Agency for Public Mobilization and Statistics (CAPMAS).

According to CAPMAS, Egypt saw a trade deficit of $3.30 billion the same period.

This was majorly caused by the fall of exports by 7.8 per cent to $2.26 billion down from $2.45 billion causing a decrease in the BOP to $3.3 billion instead of $3.61 billion. The downturn has been attributed to the decreased value of some commodities, including fresh fruits at 10.5 per cent, ready-to-wear clothing at 2.5 per cent, crude oil at 46.3 per cent and plastics in primary forms at 10.4 per cent.

At the same period, the value of other exports increased during June 2020, which include various pastries and food preparations increased by 28.0 per cent, dairy products by 29.3 per cent and items made from plastics by 79.8 per cent.

Copper took the first position with recording the highest decrease in imports by 28.8 per cent recording $78.4 million compared to $110 million in the same period under review.

Steel and iron pipes come next as they fell by 8.7 per cent hitting $78 million compared to $85.5 million in the period under review.

Wheat took the third place as its imports declined by 5.3 per cent recording $147.3 million down from $155.5 million in the same period last year. Corn ranks fourth as its imports fell by 2.9 per cent to $172 million instead of $177 million.

Red meat came in last with its imports recording a decrease of 1.6 per cent to record $236.6 million compared to $240.5 million in the period under review.

The imports of some commodities, however, increased in June this year, compared to the same month of the previous year. This included items such as medicines and pharmaceutical preparations increased by 18.8 per cent, iron or steel raw materials by 3.8 per cent, organic and inorganic chemicals by 1.8 per cent and soybeans by 118.9 per cent.

This follows a report by Khaled Abu Al-Makarem, Chairperson of the Chemical and Fertilizers Export Council, who noted that Egypt’s annual chemical industries’ exports reached $5.6 billion accounting for 25 per cent of the country’s total exports. The sector annual production recorded about $60 billion he added.