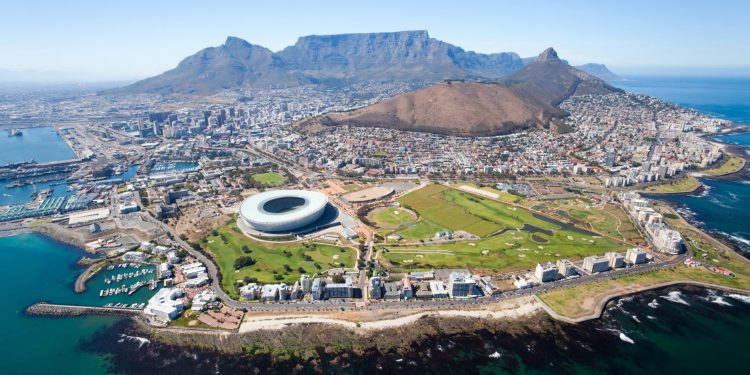 Despite the numerous challenges facing the industry, Africa's tourism sector remains resilient making it an invaluable but yet-to-be fully-tapped resource.

Tourism in Africa remains one of the most potential sectors that can grow the continent’s economy but a lot has to be done for this to translate into jobs.

The sector has been a focus area for a number of African governments due to the vast potential it has for the growth of the various economies.

Despite the numerous challenges facing the industry, it remains resilient making it an invaluable but yet-to-be fully-tapped resource.

The continent’s most promising markets are South Africa, Kenya, Nigeria, Mauritius and Tanzania.

According to a PwC report, Hotels outlook: 2019–2023 Future resilience, South Africa would see some sustained but suppressed growth through 2019 hitting R16.8 billion from the R16.7 billion recorded in 2018. With the pandemic, this growth slowed down but the recovery is promising especially with the lockdowns and other safety measures dropped.

The report indicates that overall revenue from hotel room accommodation rose by 0.5 per cent with international visitor numbers to South Africa continuing on an upward trajectory at just 1.7 per cent over 2017 numbers.

Kenya, East Africa’s economic hub has also experienced an increase in visitors resulting in a 37.3 per cent overall growth in visitor numbers for 2018.

This came at a time when the country was enjoying the relative calm before the terrorist attack in Nairobi in January 2019. PwC projects that this incident may impact visitor numbers.

“The increase in international tourist arrivals in 2018 demonstrates Kenya’s attractiveness and reputation as a destination,” notes the report.

Kenya has aggressively been marketing the country as a tourist destination which has resulted in more flights to the country. This, coupled with a convenient E-visa process that is available to travellers from most countries and improved transportation within the country were major factors driving growth in 2018, according to PwC.

Another key attraction is the segment for adventure travellers, which is a growing component of the market.

With the east African nation being a major destination for this niche offering, the numbers can only grow heading into the future.

What is interesting for Kenya is that search trends show that three-star hotels generate much of the interest among tourists considering visiting Kenya.

“Airbnb is booming in Kenya with visits up 68 per cent in the last few years. Growth in the sector is expected to cut into the hotel market,” adds the report.

Kenya’s neighbour Tanzania’s hotel room revenue amounted to US$222million in 2018 which was an increase of 9.4 per cent over 2017. This was due to an increase in guest nights and the average daily rate.

The report notes that Tanzania is on a drive to increase tourist numbers from India and China. The Ujamaa country is marketing and promoting itself with direct flights to India being introduced any time from now.

Tanzania allocates more than a quarter of its land to the wildlife which is the largest share of any country in the world.

“In 2018, Tanzania was named the Best Exotic Destination by the Russian National Geographic Traveler. Tanzania is well-positioned to attract more adventure tourists, which is becoming a more important sector in the overall tourism industry.”

Mauritius recorded almost 1.4 million people visiting the island nation which was a 4.3 per cent growth over the 2017 numbers.

After a sustained run in 2015 and 2016 when the country saw double-digit gains, tourist arrivals in 2017 and 2018 were rather subdued. However, “total room revenue rose 11.7 per cent in 2018, the third consecutive year of double-digit growth, driven mainly by a significant rise in ADR.”

The PwC report indicates that several new hotels are scheduled to open in the next five years but there will not be a surge in development as most of the prime real estate for hotels is already occupied.

According to PwC, “Nigeria will have the largest increase in available rooms by a large margin. Most of the new hotels will be in Lagos and Abuja as Nigeria has a strong urban infrastructure to accommodate the increase in rooms in those cities.”

An interesting fact about this giant African economy is that Lagos and Abuja are the busiest air traffic routes in Africa with the Murtala Muhammed International Airport in Lagos being the fifth busiest on the continent and serving more than eight million travellers annually.

“With the country’s growing affluence, we expect consumer tourism to become a more important sector. Adventure tourism is becoming more popular and the growing interest in experiences is allowing Nigeria to attract visitors interested in the local culture. We expect an emerging consumer tourism market to be centred on mid-scale hotels and serviced apartments,” notes the report.

Overall, Africa accounted for 22.3 per cent of all global tourist arrivals in 2018 with 85 per cent of these coming from Réunion and South Africa, according to the report.

“Arrivals from Réunion fell 5.2 per cent, but South Africa was up14.2 per cent. Nigeria recorded the largest gain, 62.1 per cent, helped by a pickup in the economy during the latter part of the year following a weak first quarter. However, this increase may also include a number of Nigerian students attending private universities in Mauritius. Kenya also recorded strong growth with a 17.9 per cent increase, helped by its strong economy and increased purchasing power among middle-income earners. Overall tourist arrivals from Africa increased 3.5 per cent in 2018.”

The biggest challenge for the continent however remains air connectivity.

To address this, Mauritius is negotiating with international airlines in line with its open sky strategy. The country’s national airline Air Mauritius has encountered some financial difficulties which led to the reduction of its flights in key target markets since January 2019.

Just like with Tanzania, African governments opening up the skies will translate into more arrivals and efficient travel which will reduce time wastage.

The report adds that increased airline capacity will allow burgeoning demand to translate into growing tourism. 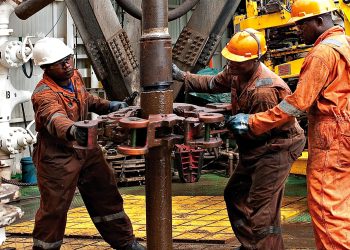 Are medical bills driving people into poverty in Kenya?