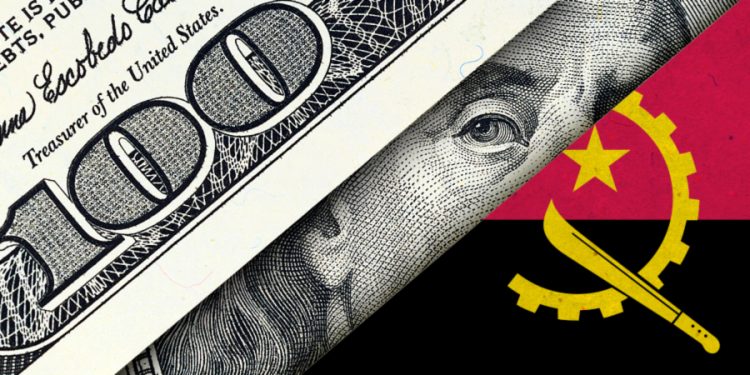 by furtherafrica.com
in Investing
0
Share on FacebookShare on LinkedIn

Bearing in mind the Law number 10/2018, of June 26 (Private Investment Law), which adjusted the legal and institutional framework to perform private investments in Angola, the Angolan Government approved the Private Investment’s Legal Proceedings Regulation in order to allow the capture and execution of investments with faster and easier procedures.

The above mentioned regulation establishes the procedures for the legal registration of proposals of private investment projects, the attribution of benefits and advantages, monitoring, supervision, as well as penalties and extinction of rights granted under the Private Investment Law.

After receiving the private investment project, AIPEX has 5 working days to communicate the decision.

It is, therefore, this Agency that differs or rejects the requests. If approved, the project is registered for the purpose of granting benefits and advantages in one of two possible regimes: Prior Declaration Regime  or Special Regime

Marco Correia Gadanha
Marco Correia Gadanha is a partner of the Portuguese law office MC&A. He is specialized in legal advice to international transactions. Marco has extensive experience of legal practice in Portugal and in the Portuguese-speaking African countries. Since 2008, he has practiced mainly in the areas of labor and litigation, assisting national and international clients in these and other matters, namely corporate law, especially in Portugal, Angola and Mozambique. He graduated at the University of Coimbra in 2005 and he holds post-graduations in Labor and Angolan Law.

COMESA region expected to grow at 0.6%