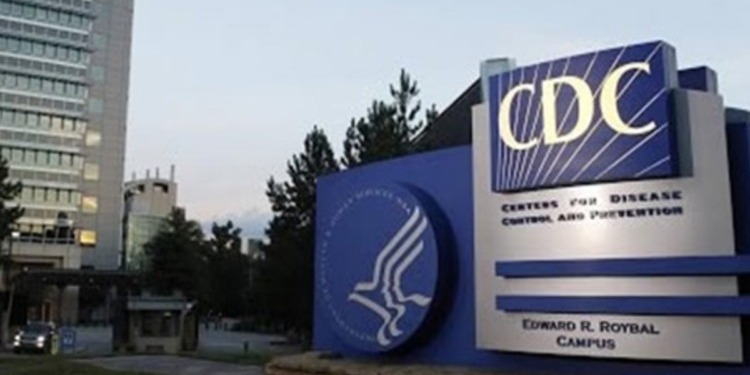 The commitment, made at COP26 in Glasgow, will make CDC one of the world’s largest climate finance investors in Africa and select South Asian markets / CDC

British development finance institution CDC Group will invest over £3 billion (US$ 4 billion) to support emerging economies in Africa and Asia to combat the climate emergency, the Group announced during the ongoing COP26.

The commitment will make CDC one of the world’s largest climate finance investors in Africa and select South Asian markets.

According to the Group, the investment contributes to the ‘Clean Green Initiative’ announced this week by Prime Minister Boris Johnson to help developing countries take advantage of green technology and grow their economies sustainably.

The £3 billion of climate finance from CDC will be invested over the next five years across a number of different sectors, such as renewable power, infrastructure and agriculture, including forestry.

It will be deployed to support emerging economies to meet their Paris Agreement goals and to adapt and become more resilient to the impacts of the climate emergency that are already being felt today.

Another $28 million investment in Atlas Solar, the Pakistan solar power company, for a project that will generate 100MW of renewable energy.

The group has also invested $37 million investment in Africa Renewable Energy Fund II, a fund that invests in in small hydro, wind, geothermal and solar projects across sub-Saharan Africa.

Another $10 million of follow up investment in M-Kopa, the Kenyan off-grid solar company that provides vital power for homes and communities in rural locations.

And another $14 million will be invested in Leap India Food and Logistics, an agri-warehousing and logistics company based in India.

CDC expects power generated from its rapidly expanding portfolio of renewable power investments to double in size over the next five years.

The proportion of electricity generated by renewables across CDC’s entire energy portfolio will grow from 32% to about 70% over the same period, as new investments come online.

CDC will also increase venture capital investment in early-stage, technology-based businesses that have the potential to play vital roles in the fight against climate change.

This will be supported by the £200 million Climate Innovation Facility announcement by the UK Government at COP26.

The new fund has been set up to provide finance for the most pioneering climate solutions in developing countries. By testing – and then scaling – the most effective solutions, CDC will aim to seed new markets for investment.

The first beneficiary of the new fund is Pula, a Kenya based agritech business. The purpose of the capital is to pilot a new “Pay-at-Harvest” insurance product, something which is virtually untested in Africa but has the potential to significantly increase smallholder uptake of insurance, delivering both development and climate impacts.

Nick O’Donohoe, Chief Executive of CDC, said: “The financial commitment announced today will mean that CDC will become a global leader in climate finance in Africa and South Asia. COP is about making specific commitments to act, and this is demonstrated by a doubling of our financial support to those countries most vulnerable to the ravages of the climate emergency.”

Over the period 2017 to 2020, CDC invested over US $1 billion in climate finance across Africa and South Asia.

The organisation’s portfolio of over 1000 investments will be net-zero by 2050 at the latest.

The investment has been announced a week after the Group said it had partnered with Standard Bank Group, Citi, and Norfund to provide a USD75M equivalent Kenya Shilling denominated Sustainable Finance Facility for Greenlight Planet Kenya.

The landmark facility is one of the first sustainability-linked deals in Kenya, and one of the largest syndicated sustainable finance deals in the region to be provided in local currency.

The transaction will allow Greenlight Planet to expand access to off-grid solar solutions to off-grid communities throughout Kenya and support its ambitions to reach an additional 10 million households globally in the next 5 years by enabling households to afford “pay-as-you-go” solar home systems through digital financing.

The deal involved a high level of collaboration and important contributions from all parties.

Citi served as the Sole Coordinator on the transaction, while Standard Bank acted as Sustainability Coordinator and executed the FX conversion to facilitate the repayment of the parent loan, in turn aiding local currency funding.