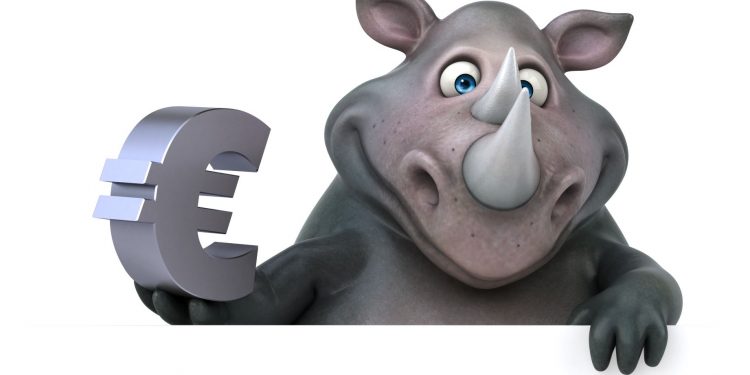 Bridging the financing gap of SMEs in Africa

In a single year, SMES in Africa are receiving in excess of US$300 billion as facilities through governments, multilateral agencies as well as donor-supported funding facilities.

If there is one sector that receives great attention in Africa, then it must be the small and medium enterprises (SMEs) area. Over the years, governments and multilateral agencies have identified the great role played by the SMEs in providing jobs, services and contribution to domestic economies.

A National Economic Survey report by the Central Bank of Kenya (CBK) two years ago indicated that SMEs constitute 98 percent of all businesses in Kenya, create 30 percent of jobs annually as well as contribute 3 percent of the GDP.

The situation is similar in the rest of the continent as well as worldwide. According to World Bank, SMEs represent about 90 percent of businesses and more than 50 percent of employment worldwide. Formal SMEs contribute up to 40 percent of national income (GDP) in emerging economies. These numbers are significantly higher when informal SMEs are included.

SMEs are less likely to be able to obtain bank loans than large firms; instead, they rely on internal funds, or cash from friends and family, to launch and initially run their enterprises. The International Finance Corporation (IFC) estimates that 65 million firms, or 40 percent of formal micro, small and medium enterprises (MSMEs) in developing countries, have an unmet financing need of $5.2 trillion every year, which is equivalent to 1.4 times the current level of the global MSME lending.

According to the World Bank enterprise surveys more than 25 percent of firms in Africa rate the availability and cost of finance as the most important obstacle, almost twice as many as outside of Africa. Finance is also the most cited obstacle. It is estimated that in Sub-Saharan Africa more than 60 percent of MSMEs need a loan and cannot access one, as opposed to less than 40 percent in Latin America and 20 percent in North America and Europe, creating a funding gap exceeding US$33,331 billion.

It is this recognition that many financiers and funding agencies have unveiled numerous funding vehicles for SMEs in Africa. These traverse both state and non-state actors with keen interest in providing affordable financing to SMEs.

In a single year, SMES in Africa are receiving in excess of US$300 billion as facilities through governments, multilateral agencies as well as donor-supported funding facilities.

The target has mainly been on enterprises led by women and young people—the dominant population of the African continent. Approximately 31–38 percent (8–10 million) of formal SMEs in developing economies are owned fully or partly by women.

Various innovative financing instruments are currently expanding or present strong growth potential across Africa. Private equity funds invested a total of US$22.7 billion in Africa across 919 deals between 2011 and 2016. Cyprus-based private equity firm Vital Capital is investing up to KSh535 million (US$5.0 million) in small and medium agribusiness enterprises in Kenya in partnership with the US government’s Kenya Investment Mechanism (KIM) that was set up to help firms affected by the Covid-19 pandemic.

Vital Capital has said that the firm is looking to create at least 500 jobs through this investment, whose funds will be drawn from its KSh1 billion (US$9.2 million) Vital Impact Relief Facility (VIRF).

World Bank through the financing arm International Financing Corporation has also been instrumental in releasing several tranches for the growth of the SMEs in Africa. The Global SME Finance Facility is a blended-finance partnership focused on helping to close the financing gap faced by SMEs in emerging markets. Catalyzing access to finance for SMEs, the Facility has a goal of generating one million new jobs in the sector. The Facility dedicates its efforts toward the most underserved SME segments, such as those in fragile countries, very small enterprises, and women-owned SMEs.

Most of the financing has been channelled through local banks to enable SMEs to access funds in a formal banking system while at the same time receiving affordable interest that most small businesses can afford. Several banks have come out as special for SMEs with many players recognizing these institutions as key to affordable financing. These include SBM Bank, Equity Bank, Jamii Bora Bank, Cooperative Bank and Family Bank, each receiving considerable loaning facility from multilateral agencies. Equity Bank today has over 19,500 SMEs in its portfolio.

In July alone, Equity Bank Kenya had secured a $50 million (KSh5 billion) loan from the private sector arm of the World Bank for onward lending to small and medium-sized firms crippled by the Covid-19 pandemic. The credit line is part of IFC’s global $8 billion fast-track Covid-19 facility it announced in March, and cements the international lender’s position as the largest financier of local banks.

There has also been a blend between government financing institutions and Private Equity with government institutions taking advantage of a well-organized and profit geared PEs ecosystem in Africa.

Proparco’s US$30 million investment will go into AfricInvest’s first close of its multi-sector private equity fund, with which Proparco will support the development of strong local and regional consumer-driven businesses. AfricInvest is a 26-year-old private equity and venture capital firm, one of the leaders in North and Sub-Saharan Africa. 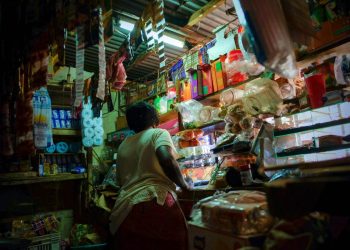 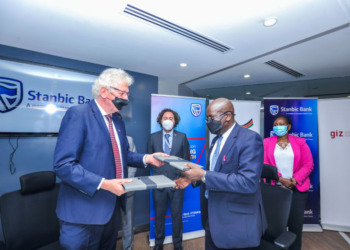 Poisoned Cream: How Kenya’s adulterated milk has ruined an industry