A case for financial inclusion in South Africa’s marijuana licensing

by Giza Mdoe
in Investing
0 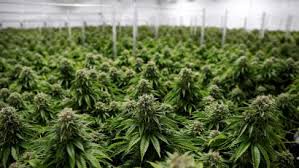 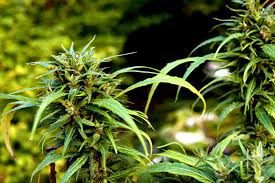 Will issuing of marijuana licenses to indigenous South Africans increase financial inclusion? That is the big question, or rather an unnecessary question that we a been forced to pose just to make it abundantly clear that, what is good for the goose, is good to the gender.

It is a rhetorical question to ask whether it will be of financial benefit to issue licenses to grow and sell a profitable, highly demanded plant with a readily available market. That is the plight of indigenous South Africans who allege that they are been side stepped in the issuing of marijuana licenses and effectively been excluded from the related financial benefits.

The financial benefits do not only end with increased household income for the indigenous but it will also translate to increased income for the government in terms of taxes, fees and foreign exchange from exports.

This report confirms that by legalising the recreational and medicinal use of cannabis, a government may reap enormous financial benefits, bearing in mind its versatility – A Consideration of the Potential Taxation of Cannabis in South Africa C D Taylor.

There is the elephant in the room that almost all discourse seems to avoid, will issuing of licenses to indigenous increase their consumption of marijuana, well maybe but if cigarettes, despite the known health risks, are allowed and taxed, so should marijuana.

“Excise duty including value-added tax on tobacco is levied at high rates in an attempt to deter consumers from using it. Evidence shows that subjecting tobacco to tax is associated with reduced tobacco consumption (Wilson & Thomson, 2005:1). This could have the same result for recreational cannabis.”

After years of crying foul play, the tears of indigenous South Africans may finally be dried by the country’s new marijuana laws. As of 2018, South Africa legalized production and consumption of marijuana as long as it was in the privacy of your home but some felt left out.

They argued that the South Africa Health Products Regulatory Authority, the organ with mandate of the cannabis law, excluded indigenous people when it came to the handing out of cannabis licenses.

Now, legislators in the country have prepared what they are calling the ‘Cannabis Master Plan’ and tabled it before the National Economic Development and Labour Council (Nedlac).

If all goes to plan, it is expected that as of October this year, the authorities will begin issuing permits for the production of hemp. This is considered a big win for BFASA who have been fighting against what they described as ‘…the original constraints of the marijuana legalizing documents.’

She was also keen to point out that the South Africa’s National Cannabis Master Plan is not the work of one ministry, rather an inter-departmental effort by representatives from various departments.

It is just as well, because so far, it is the Health Ministry that has been on the receiving end of mounting criticism. In fact, there have even been calls for Health Minister Dr. Zweli Mkhize to step down for alleged monopolization of the cannabis Industry.

In fact activists called for demonstrations to protest against SAHPRA who they argue is issuing licenses to whites only and foreigners, deliberately excluding the indigenous population and by so doing denying them financial inclusion.

“We feel that the skew allocation of these licenses to white companies it is a crime against the Black Economic Empowerment Policy,” BFASA argues.

However, on the flip side of the coin, you have Minister Thoko Didiza, minister in the Department of Agriculture, Land Reform and Rural Development (DALRRD) leading the presentation of the hailed Cannabis Master Plan to the National Economic Development and Labour Council (Nedlac).

Minister Didiza is adamant that legalization and the commercialization of cannabis is good for the economy, and good for financial inclusion especially of the less fortunate indigenous groups.

A Master Plan To Increase Production of Marijuana

Below are the steps that SA will take on its walk (or rather run) towards increasing production of marijuana, as laid out by Minister Didiza. 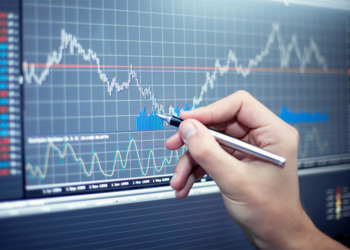 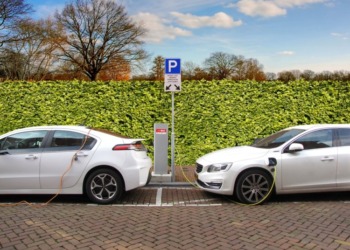 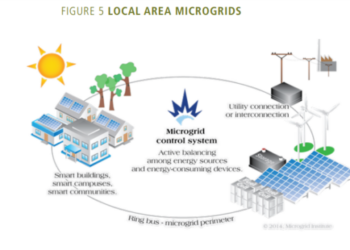