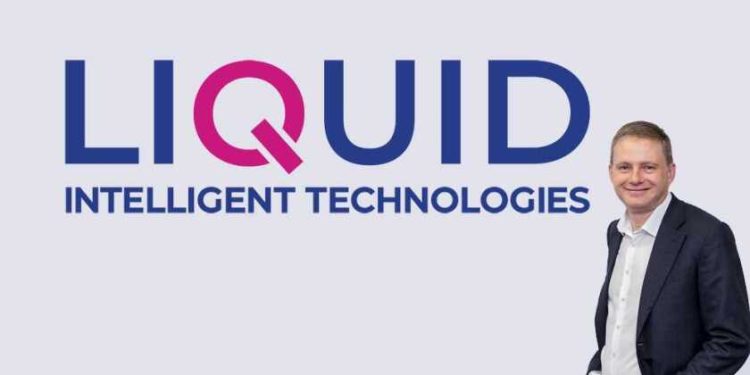 Liquid Intelligent Technologies (Liquid), a business of Cassava Technologies (Cassava), has announced the completion of its 100% acquisition and delisting of Telrad, an Israeli-based technology company.

The Tel Aviv Stock Exchange (TASE: ILA) listed Telrad has a substantial presence in 13 countries across the Middle East, South America, the United States of America, Eastern Europe, and Asia.

Mobile carriers and blue-chip organisations can benefit from the lightning-fast and dependable cross-border connectivity, cloud, colocation, cybersecurity, and digital services provided by Liquid, thanks to its one-of-a-kind ecosystem of intelligent technologies.

Liquid can deliver connectivity on both a local and regional scale because of its open access, totally owned fibre network that spans 100,000 kilometres.

The terrestrial infrastructure is supplemented by an extensive network of undersea cables, which together make up the international connectivity footprint of Liquid.

According to Nic Rudnick, who serves as the Deputy Chairman of Liquid Intelligent Technologies, “earlier this year, Liquid had arrived into a definitive agreement to buy Telrad. I am glad that we have completed this deal. We are excited about the prospect of Liquid’s existing portfolio of solutions being seamlessly integrated with Telrad’s robust research and development programme and its technological solutions in cyber security, data centres, and wireless access technologies.

Both Liquid and Telrad adhere to the philosophy that clients should be given more agency through the implementation of connection and technology solutions that are both efficient and affordable. Together, we will keep businesses worldwide competitive in the digital economy”.

Telrad’s Chief Executive Officer, Moti Elmaliach, stated: “Telrad has a solid track record of success as well as a rich history of innovation. We are thrilled to join forces with Liquid and the broader Cassava group to capitalise on Telrad’s expertise across the technology value chain. We look forward to working together.

Elmaliach described this as an exciting move for Telrad and an opportunity to innovate and experience exponential growth in the Israeli and worldwide markets.

Rudnick added, “Moti Elmaliach will continue to lead Telrad as CEO, and he will also be named to the group’s executive team, where he will participate in the international growth of the Liquid business globally.”

Cassava was established by an African businessman by the name of Strive Masiyiwa.

In addition to his function as Executive Chairman of the company, Masiyiwa serves on multiple international boards, including those of Unilever Plc, Netflix, the Bill & Melinda Gates Foundation and the Global Advisory Board for Bank of America.

He was also a long-time serving member of the Committee on Conscience of the United States Holocaust Museum.