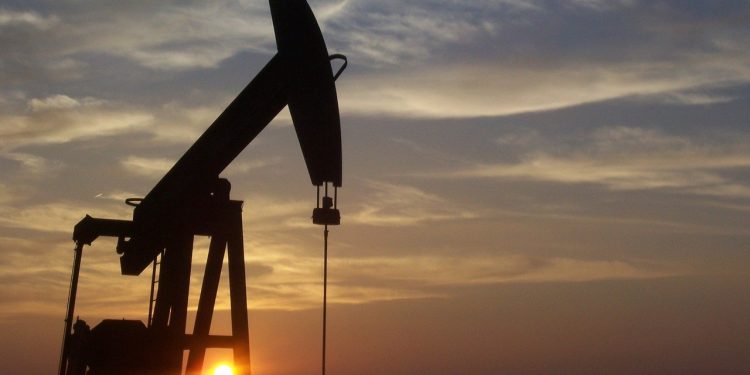 Uganda and Tanzania are building the world's longest electrically heated oil pipeline to export oil from Uganda through the port of Tanga in Tanzania. [Photo/hydrocarbon technology

Tanzania and Uganda are gearing up to become the region’s oil economies with the latter signing a mega oil pipeline deal to transport Uganda’s oil to its port of Dar es Salaam.

The East African Community (EAC) is one of the fastest-growing economic blocs in the World. The pre-Covid-19 period saw the Economic Commission for Africa note that East Africa was actually the fastest growing economy compared to other regions on the continent.

In fact, at that time, the World Bank’s Global Economic Prospects Report projected that Tanzania will post 7.1% growth, Kenya and Rwanda 6%, Uganda 5.6% and Burundi 2.5% in 2017. Then the global pandemic struck, everything changed.

For example, in Tanzania, a country that was leading the bloc in economic growth and was enjoying a projected 7.1% growth, estimates done in December 2020, showed the country’s Gross Domestic Product was expected to grow by a mere 2.1 per cent in 2020.

Thanks to strategic government Fiscal and monetary policies, the country was able to cushion its economy from any further drop and the Tanzanian economy showed exceptional resilience with a GDP growth of 4.1 per cent in 2021.

To maintain and grow this annual percentage rate, the country must diversify its sources of revenue internally, regionally and in international trade. In this regard, Tanzania has shown its prowess. In its latest economic endeavour, the country has embraced a future as an oil economy by partnering with oil-rich Uganda for a mega oil pipeline deal.

Uganda was estimated to hold about 0.2% of the world’s total oil reserves. The country boasts an impressive 2.5 billion barrels of proven oil reserves ranking 31st in the world. The country’s oil reserves are actually over 200 times its annual consumption giving it unprecedented leverage for export.

With exploration well underway on the shores of Lake Albert in Uganda’s Hoima District, estimates project the first of a potential 1.4 billion barrels of oil will be pumped out as of 2025.

Investment flows in the country, and region in general, are largely attributed to capital investment in the oil, gas and manufacturing industries. Let us focus on oil investments. As mentioned, Tanzania has partnered with its landlocked neighbour Uganda for the construction and management of the East African Crude Oil Pipeline Project (EACOP).

The EACOP is a 1,443km pipeline that is been constructed at a value of 3.5 Billion USD. These funds are been directly injected into the economies of Uganda and Tanzania effectively increasing their FDI by over 60 % during the construction phase alone.

The magnanimous project is been constructed and operated through a shareholding approach among several stakeholders including the government of Uganda through the Uganda National Oil Company (UNOC), the government of Tanzania through the Tanzanian Petroleum Development Corporation (TPDC), France’s Totalenergies and China’s CNOOC.

It is expected that through the East African Crude Oil Pipeline, the region’s East Africa’s oil potential. It will effectively attract investors and companies to explore the region’s oil potential. Further still, as new infrastructure projects commence in line with the pipeline, it will greatly contribute to the enhancement of the central corridor between Uganda and Tanzania.

Another obvious and direct benefit from the pipeline is the creation of short term (2-3 years) employment for both highly skilled and, semi-skilled professionals as well as casual labourers. Similarly, the project will also open up business opportunities and spur the development of local content.

Then there is the development and maintenance of the pipeline infrastructure that will also build the technical capacity of both countries. In this regard, local content participation will also be enhanced as well as the transfer of knowledge, that will enable involved companies to develop and be fitted for future large projects.

All along the pipeline will be service roads that will have to be upgraded to facilitate access for maintenance work on the pipeline. By so doing the roads will increase the movement of goods and people and thus develop the local economies everywhere the pipeline passes.

Criticism Over An Oil Economy In East Africa

There is an African saying that goes something like this, ‘it is the tree that has fruit that stones are hailed at.’ The saying is a basic rebuff against critics; the stones are the criticisms and the tree is the victim, the fruits are the ‘goods’ that the critics are targeting the victim for.

In the case of Uganda and Tanzania, critics argue that investing an oil economy may not be beneficial to the region. Why? Well there are several purported reasons including the fact that the world at large is shifting to a green economy

For example in a BBC article titled; ‘Why Uganda is investing in oil despite pressures to go green’ that was published earlier this month, it is argued that:

“ A group of more than 50 non-governmental organisations from Uganda and neighbouring Democratic Republic of Congo released a statement after the FID was signed this month, saying the investment would have been better directed to cleaner and greener industries instead of worsening the climate change impact across the world”.

The article points to an alleged “…fear that the huge infrastructure development that has been constructed just for the oil industry – such as an airport with a 3.5km runway – could end up as white elephants if the oil export does not work out.”

“If energy transition [away from oil] takes root, there is a risk of stranded assets; where some of the investment you make in the oil production infrastructure does not provide a good return to the country,” says Paul Bagabo, the Uganda country lead for the Natural Resource Governance Institute.

However, the article balances the criticism quoting the Uganda National Oil Company Chief Executive Proscovia Nabbanja, arguing that the project is viable and that for “every dollar we invest, we return 10”.

The Chief Executive is also of the view that ‘talk from wealthier nations about moving away from oil is unfair to countries like Uganda which should be able to benefit from their resources.’

It remains to be seen how it will all pan out, whether production will commence in the three years and if the returns will be as lucrative as estimated and whether the global move to green economies and clean energy will actually affect the expected benefits of the East African Crude Oil Pipeline Project (EACOP).

Read: Climate change: How did Africa fare at COP2 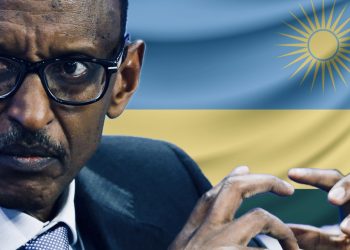 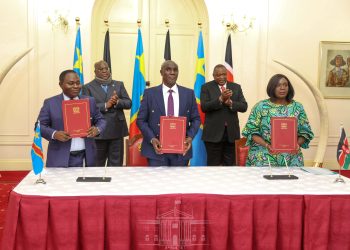