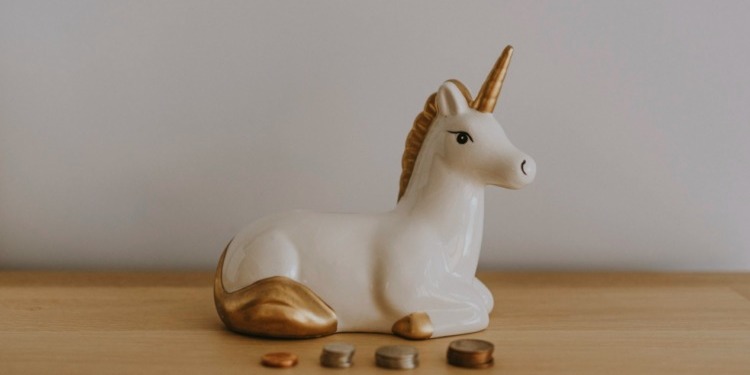 Nigeria doubles down as the most populous country and the largest economy on the continent.

Celebrations are in order because Nigeria turned 61 on October 1, 2021.

In the “KINGS of Africa’s Digital Economy”, I recognized Nigerians for their hustle and that hustle has to date produced four of the leading fintech unicorns in Africa namely, INTERSWITCH, FLUTTERWAVE, CHIPPER CASH and OPAY.

You can make that five if you count JUMIA which was the first billion-dollar-plus valued company (AKA a unicorn) in Nigeria. 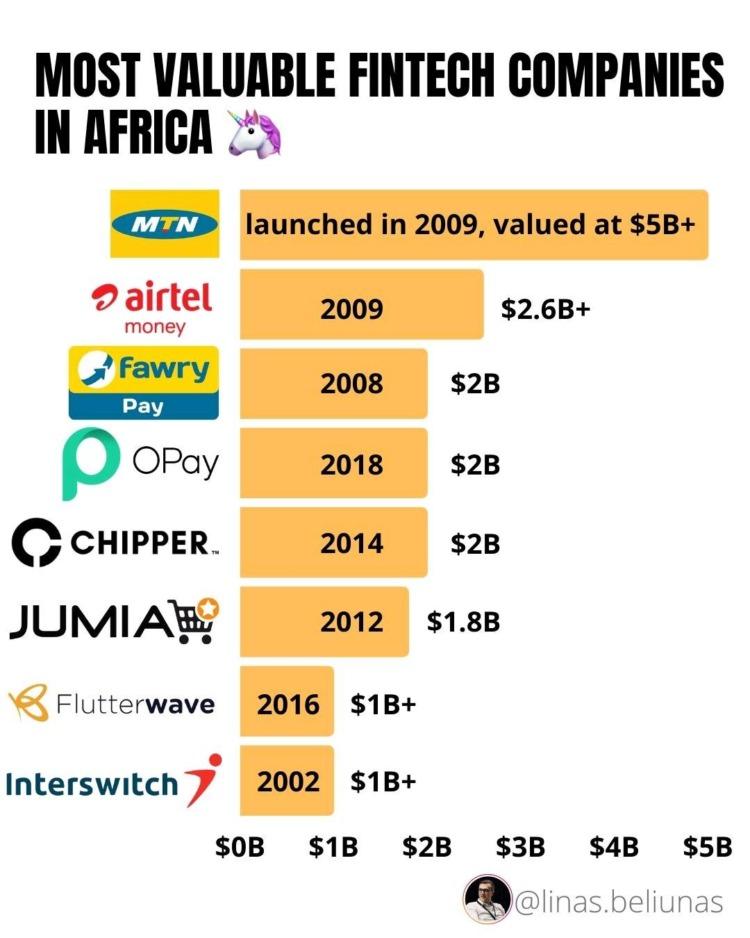 ANDELA is now the sixth, it began in 2014 as a training platform for junior developers in Nigeria, expanding into other African cities and now a marketplace for remote technical talent for US companies. On September 29th, 2021, ANDELA announced a $200M series E raise at a $1.5B valuation making it the latest unicorn from Nigeria. ANDELA was co-founded by Iyinoluwa Aboyeji (AKA “E”) and Jeremy Johnson who is now the CEO after E left to co-found FLUTTERWAVE making him the only Nigerian tech founder with two unicorns under his belt.

E is now the co-founder of FUTURE AFRICA which is democratizing access to early-stage capital for startups in Africa.

On 17th September 2021, news came out that IHS TOWERS, Nigeria’s leading Telecoms Tower Provider and the fourth largest in the world had filed papers with the Securities and Exchange Commission (SEC) to go public on the New York Stock Exchange. The expected valuation of the business was around $10 billion which would make it the largest Initial Public Offer (IPO) in African telecom history.

MTN Group which owns 29% of the company valued at $2.9 billion is looking to sell down some of its shares as part of the listing.

PAGA, a payment processing company in Nigeria (similar to PAYPAL) started by Tayo Oviosu in 2009 is on track to potentially be the next unicorn as it processed $2.3 billion worth of transactions in 2020 and $8 billion during the past four years. The company is now expanding into Ethiopia and Mexico as part of its global growth plan.

Another future unicorn is CNG TRANSFER founded during the pandemic by Emmanuel Tochi and Vincent Omulo, a Nigerian and Kenyan, respectively. The startup’s flagship product is www.Transfy.io – a cross-border intra-African money transfer platform built on blockchain enabling Africans to transparently move money from one country to another at no cost.

Within a year of launch, they have already processed 100 million of Kenyan Shillings in Kenya alone while operational in Nigeria, Zambia, Botswana, South Africa, Rwanda and Ghana.

Nigeria doubles down as the most populous country and the largest economy on the continent. At the same time, it has not yet taken to Mobile Money like Kenya and Ghana even though Sub- Saharan Africa leads the world when it comes to Mobile Money according to the Global System Mobile Association (GSMA).

In August 2021, the Central Bank of Nigeria (CBN) froze the bank accounts of Nigerian fintech platforms RISEVEST, BAMBOO, TROVE and CHAKA for six months. In the same month, the National Information Technology Development Agency (NITDA) of Nigeria fined the online lending company, SOKO LOANS N10 million ($25,000) for various infractions against its users including invasion of privacy and the “erosion of trust in the digital economy”.

This suggests that the established institutions are threatened by these new players because the measures being taken on these regulatory infractions are too severe.

Meanwhile, MTN GROUP has gone into a partnership with FLUTTERWAVE allowing businesses that integrate Flutterwave in Cameroon, Côte d’Ivoire, Rwanda, Uganda and Zambia to receive payments via MTN’s Mobile Money (MoMo) with plans to expand this into other key markets across the continent.

This seems to suggest that MTN is going to expand its MoMo efforts in Nigeria through the partnership. 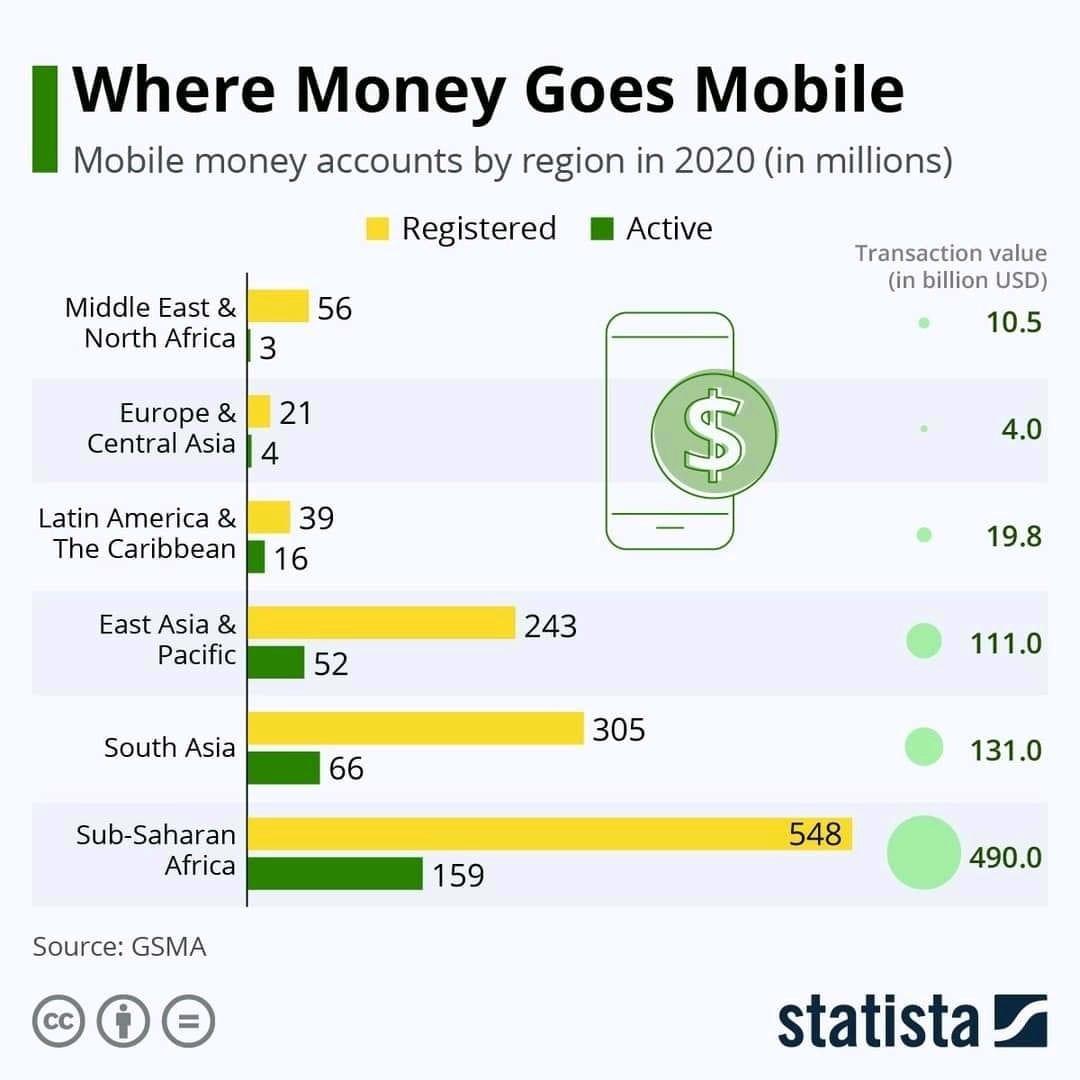 In July the CBN had said that it will launch the pilot scheme of its digital currency, the “eNaira” on October 1st, 2021. eNaira is a Central Bank of Nigeria-issued digital currency that provides a unique form of money denominated in Naira. It serves as both a medium of exchange and a store of value, offering better payment prospects in retail transactions when compared to cash payments.

The eNaira is going to force the local banks to start looking at fiat money and cryptocurrencies differently. This coincides with an interesting development in the banking sector where seven of the 23 CEOs of Nigerian banks are now female.

Gender balance and equity have been an important topic in the male-dominated banking sector recently so it is a welcome development to see Nigeria embrace this shift which will eventually serve the banking sector better. This though does not preclude the banking sector from the challenges presented by the fintechs who are busy eating their lunch. There is a tussle between the fintechs and the commercial banks with the regulator leaning towards the latter.

This seems to be playing out in the proposed realignment of the outdated 2007 NITDA Act which seems to have licenses, fees, fines and sentences for startups.

Would the female leaders of these banks come up with a solution? Time will tell.

Read: The unicornization of African Fintech