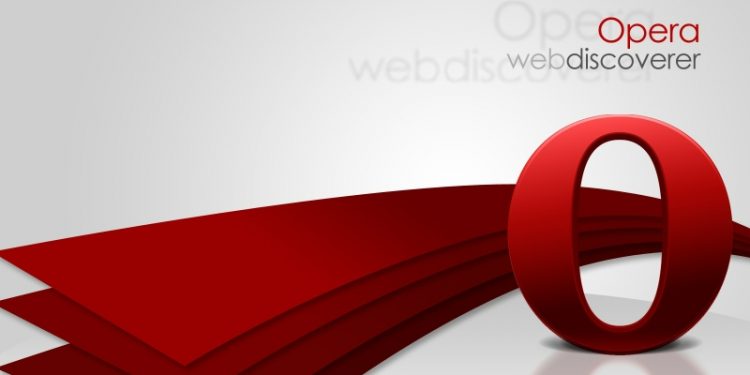 During the second half of last year, Opera Mini reported that users in Kenya saved more than one million gigabytes in mobile data, which translates into over two billion shillings saved in mobile data.

Returning from a global legal onslaught, Chinese owned Opera has moved on to solidify its hold of Africa with the installation of new servers in Mombasa which it says makes browsing four times faster.

The browser with more than 350 million monthly active users has faced legal tackles mainly from US and Europe on how it handles app-based loans. Google play also announced that it will take measures against the company based on how it runs Okash, an online money lending app.

Opera has announced the successful installation of its new local servers in Mombasa, Kenya, through iColo.io MBA1 data center facility which has helped increase the browsing speed significantly. The company said its new server was saving a total of 4400 hours of time waiting for webpages to load.

These servers significantly increase browsing speed up to four times faster than before, meaning that millions of Kenyans who use Opera products, such as the popular Opera Mini browser, will enjoy a faster experience when accessing their favorite online content, a statement by Opera reads.

“Kenya is a hyper-connected country with 86% of its population already online. The challenge is supplying users with uninterrupted and quick internet connectivity,” said Krystian Zubel, IT Director at Opera. “With the installation of our local data servers in Mombasa, we are improving connectivity speeds and meeting the needs of millions of connected Kenyans.”

With the installation of the new local servers, Opera announced that it was reducing connection latency hence providing swifter browsing. The company conducted tests on the new servers and says the results showed the response time to servers has significantly improved.

Opera Mini is a fast and lightweight application and is currently the most downloaded browser in Kenya on Android devices. In the State of Mobile Web 2019, Opera gave an insight into the use of the data savings feature in the Opera Mini browser. In the report, Opera compared the average prices of mobile data in twenty countries in Africa. The results revealed that the data compression mode in Opera Mini saved users nearly 100 million USD of data cost in 2018.

In mid-January, US-based financial whistleblower and research organization Hindenburg Research released a report titled’ The Phantom of the turn-around’ in which it questioned the operations of Opera, the Chinese owned browser whose popularity in Africa has remained high. What has followed is a series of class-action lawsuits by a dozen law firms in US and UK against the browser.

The research firm accused Opera of “developing predatory short-term loans in Africa and India, deploying deceptive ‘bait and switch’ tactics to lure in borrowers and charging egregious interest rates ranging from 365-876%.” This, the company says is going against Google policies of charging fair rates on short term loans.

The company has been diversifying through various ventures aimed at holding users in Africa. Last December, Opera and Mdundo, a leading African music sharing platform, announced that Opera Mini users can now, for free, listen to and download their favorite music from the most recognized artists in Nigeria, Ghana, Kenya, Tanzania, South Africa, Uganda, Mozambique, Zambia, and Zimbabwe.

Opera Mini users can start listening to their favorite music with Mdundo as soon as they open the browser, with Mdundo displaying the 100 most popular songs in the country according to the geographical location of the user.