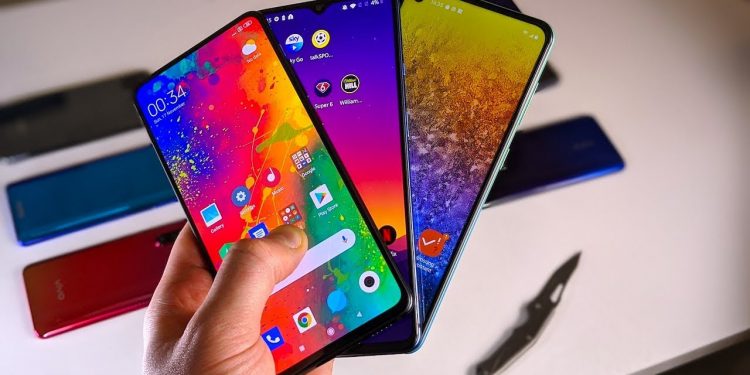 Rwanda launched a campaign to collect one million smartphones to increase access to phones. With the country’s smartphone penetration at 20 per cent according to officials, connect Rwanda aims to increase the access of the devices.

Around 1.6 million Rwandans own smartphones out of the 10 million Rwandans who own mobile phones this is according to Statistics from the ministry of information and communication technology (ICT) and innovation.

She added that smartphones are critical to helping Rwandans gain access to online services and information.
She said that Rwanda has digitised several services and many businesses are going e-commerce which is why smartphones remain a necessary tool to enable citizens to traverse the digital value chain.

Nearly 40,000 smartphones have so far been pledged under the campaign, the agency reported. The campaign was launched at the end of December and will run until March.

Rwandan President Paul Kagame made a pledge of 1,500 made-in-Rwanda smartphones.

“Smartphones should not be a luxury item. Let’s challenge ourselves to make smartphones an everyday tool enabling all Rwandans to fulfil their potential,” Kagame said in a recent tweet.

The campaign is in partnership with MTN Rwanda, which has pledged free SIM cards, one gigabyte of free data per month for three months and up to 50% discount on data bundles during the first 12 months, according to Anadolu.

According to the ministry, at the end of January, the first batch of collected smartphones will be distributed.
The intended beneficiaries are the Rwandans who are not connected with smartphones yet, including families without any smartphones and those with feature phones.

“Beyond the three-month campaign, a broader strategy is being designed aimed at ensuring affordability of smartphones,” said Ingabire.

Anadolu added that, by 2024, the Rwandan government has set a goal of achieving digital literacy for all youths aged 16 to 30 because of the important role of technology in development.