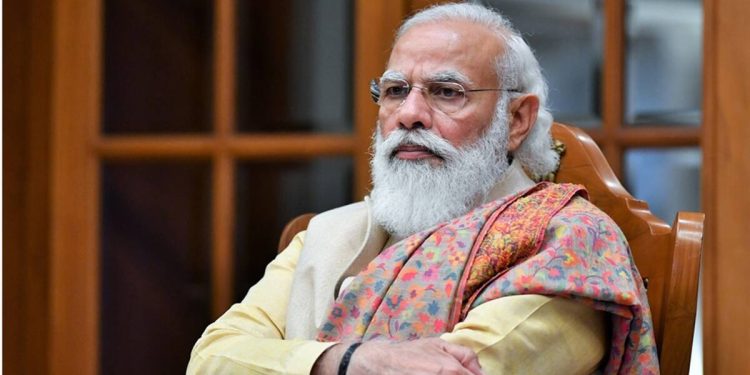 India has not joined countries that have issued sanctions against Russia.

by Wanjiku Njugunah
in World
0
Share on FacebookShare on LinkedIn

India has bought three million barrels of crude oil from Russia, despite ongoing pressure from countries in the west to resist such purchases.

India made the purchase when countries including the United States, the United Kingdom and other western countries have urged Narendra Modi’s government not to buy oil from Russia.

The news sources revealed Russia offered India the oil at discounts amounting to 20 per cent below global benchmark prices.

ABC News reported that India is currently facing a huge burden as it imports a whopping 85% of the oil consumed in the populous country.

Further, the Organisation of Petroleum Exporting Countries (OPEC) revealed that India’s demand might jump by 8.2 per cent in 2022, to hit 5.15 million barrels per day. This would be on the back of continued recovery against the COVID-19 pandemic.

OPEC further noted that oil demand would recover in 2022, amid the expected containment of the Omicron variant of COVID-19 and economic growth of 7.2 per cent this year.

“India imports most of its oil requirements. We are exploring all possibilities in the global energy market. I don’t think Russia has been a major oil supplier to India,” the spokesman for the External Affairs Ministry, Arindam Bagchi, told reporters.

Data indicates India receives most of its oil from Iraq at 27 per cent, followed by Saudi Arabia at around 17%.

The south Asia nation also imports 13 per cent of its oil from the United Arab Emirates and the US at nine per cent.

According to Press Trust India, the projection by OPEC matches those of Modi’s administration which foresee growth in fuel demand.

The trust further revealed that demand for the commodity rose by 4.2 per cent in ten months starting April 2021, while fuel consumption hit 165.7 million tonnes.

Further, the country consumed 194.3 million tonnes of petroleum produced in the 2020-2021 financial year, amid the COVID-19 pandemic that crippled India’s mobility.

The development comes when Australia has announced plans to join major allies such as the US and the UK in banning Russian imports.

The Guardian reported that while Australia is not a major importer of Russian oil, the move would help curtail Russia’s revenue and ability to finance the unjustified war against Ukraine.

According to the spokesperson for the foreign minister, Marise Payne, the decision did not risk Australia’s fuel security, despite petrol prices soaring past $2 a litre in major cities.

She added that the state closely monitored global oil and energy markets and worked with their allies and the International Energy Agency to ensure ongoing supply security.

India’s purchase of Russian oil comes when the county has called for an urgent ceasefire of the war between Russia and Ukraine that has left hundreds dead and affected the global economy.

The Deputy Permanent Representative of India to the United Nations, R. Ravindra, said India has called for an immediate end to all hostilities in Ukraine and urged for dialogue and diplomacy.

He noted that India’s prime minister Narendra Modi had reached out to Russia and Ukraine to end the conflict, adding that they would continue to reach out. 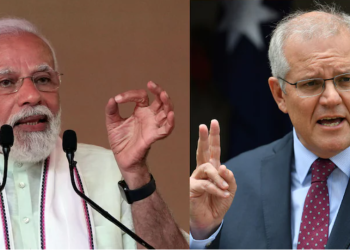 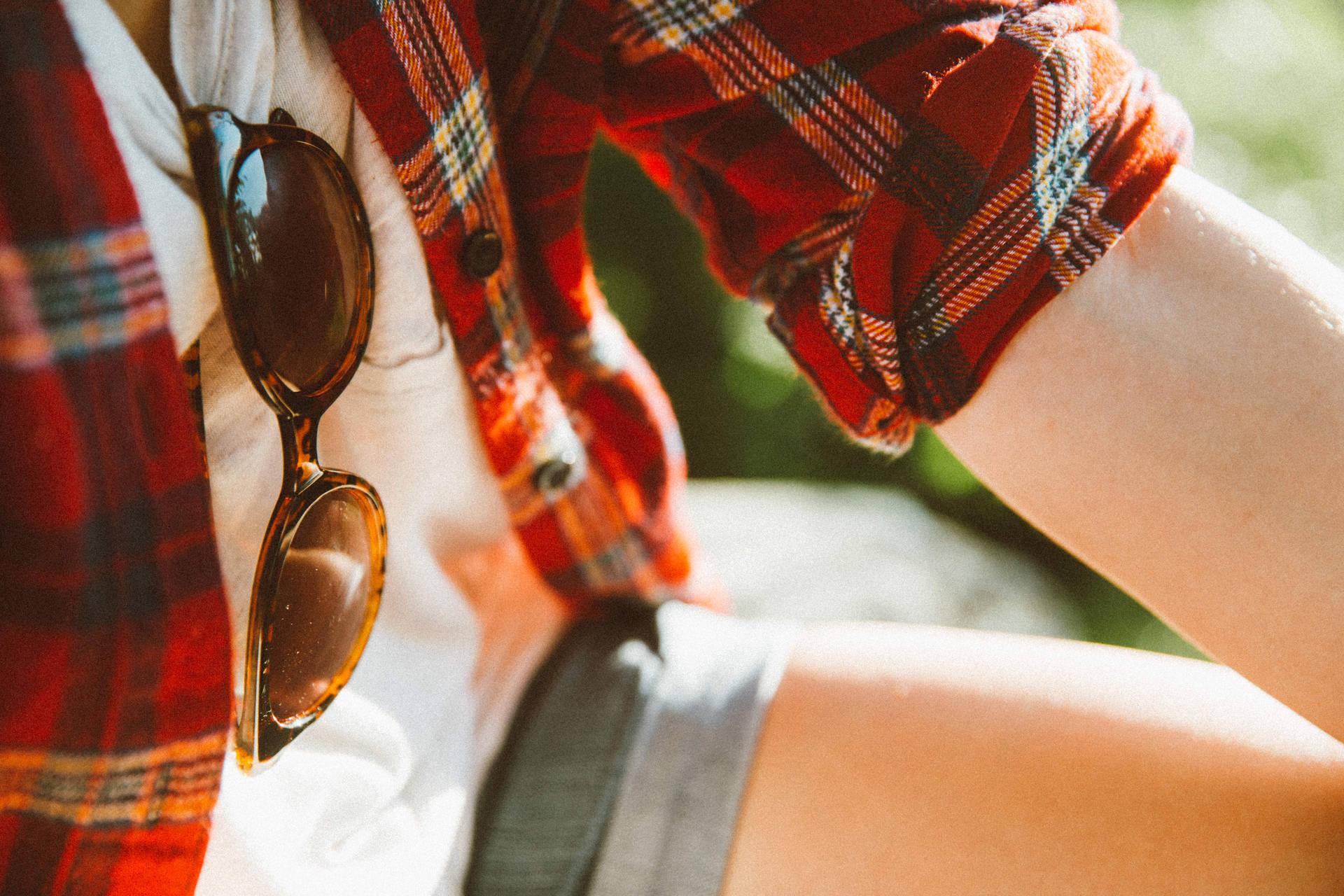