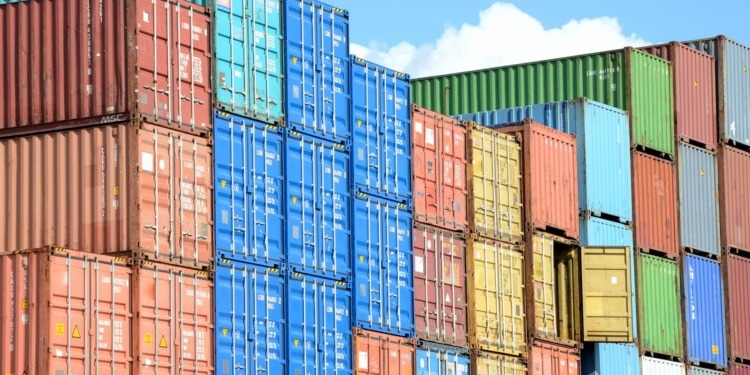 East African Community (EAC) partner states have been urged to finalize and submit tariff offers under the African Continental Free Trade Area agreement (AfCFTA) to enable the bloc to tap into the 1.3 billion continental markets with a Gross Domestic Product of USD 3 trillion.

In a statement, the East African Business Council Vice Chairman Denis said the AfCFTA is set to boost East Africa’s manufactured exports to the rest of Africa.

Karera said that the political will to duly implement the agreed commitments of the AfCFTA is a cornerstone to actualize the benefits of the continental agreement.

He urged for the involvement of the private sector in the negotiations, adding that the Council is committed to harmonizing private sector positions to hasten the execution of the AfCFTA.

John Bosco Kalisa, EABC CEO said the EAC bloc will soon start trading under AfCFTA and build back better the regional economy amid the COVID-19.

Data by the Council indicates that complex negotiations, poor inter-country transport infrastructure or insufficient networks, Excessive red tape and NTBs at the border, protectionism, and reluctance to liberalize certain sectors are among challenges to AfCFTA implementation.

It further reveals that the AfCFTA is a game-changer that is set to create 14 million decent new jobs in manufacturing, 52%  increase in intra-regional trade, create a USD450 billion boost to continental GDP, increase trade diversification and improve livelihoods of women cross border traders and SMEs.

Among the insights and recommendations from the deliberations include rolling out of private sector sensitization campaigns on the AfCFTA, and pushing the EAC Governments to raise their Political will on AfCFTA implementation.

The experts also called for the improvement of competitiveness in the regional private sector, reduction of the cost of doing business in the EAC and creation of innovative support to Youth and Women to partake in the AfCFTA.

“EAC should also prioritize specific value chains that are crucial to the regionals development agenda,” the players recommended.

Other recommendations include a need to leverage on the African Diaspora to start investing in the continent and increasing production capacity and focus on niche export markets among others.