Let’s say you are one of the business spirited types and you got wind of a new road and a weighbridge station to set up. Your entrepreneurship senses spike up, you start your research on what the demand of the area is and you get ready to set up shop.

One month, two months, three months…one year pass, the road works have not started, talks amass but no groundwork, do you think you will still want or even have the resources to set up that shop, one year down the road?

That is what UTT Asset Management and Investor Services Plc (UTT-Amis) faced waiting to invest in the much-coveted US$30 Billion Liquefied Natural Gas (LNG) Uganda-Tanzania pipeline.

You see, UTT-Amis was interested in investing in an area in excess of 2,072 hectares of land that was strategically located right where the LNG project was to be built. However, since the government and the would-be project developers to forever to ink the Host Government Agreement (HGA).

Without the HGA, it would be like you setting up shop before the actual road construction agreement was signed.

Vocalizing the delay and the negative effect, UTT-Amis Head of property management, Eugenia Simon said “…delay in the execution of the multi-billion dollar gas project is discouraging many interested domestic and foreign investors, hence denying the country’s opportunity to benefit from the project through tax revenues.

She is correct, for it was reported back in May last year that the project construction is slated for  2022 and end in 2028, “…but so far, little seems to have been done on the ground,” she decried.

The wait is going to be a little longer yet, as matters stand the government, through the Tanzania Petroleum Development Corporation has already made it clear that no paper signing will take place anytime before completion of the October 28 General Election.

So, instead of waiting another year for the road works to start, you would be the wiser to move your investment where the road deal is already signed; that’s exactly what the would-be investors of the Tanzania LNG project have done, packed their things left.

With about 57.7tcf of natural gas reserves, Tanzania does indeed offer endless opportunities for investors in the oil and natural gas sectors. However, the snail-paced mode of doing business is affecting investors’ will. 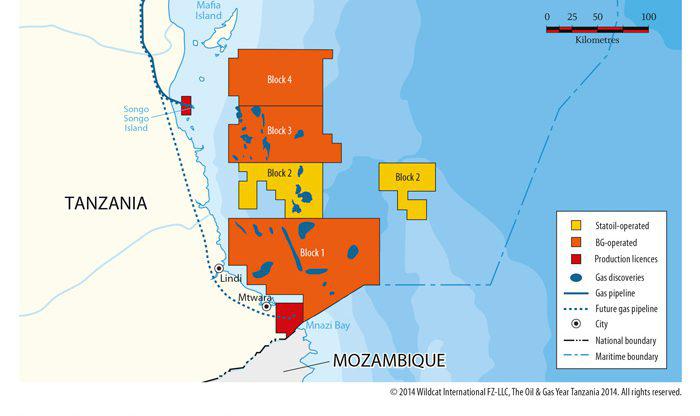 Strike the iron while it’s hot: Taking my money elsewhere

Across the border from Tanzania is Mozambique, this southern neighbour, has made no delays in getting its road show, well, one the road, so to speak.

Oil and Gas: Tanzania losing investors to slow decision making That is what we call ‘strike the iron while its hot, and the Total deal is just one of several other projects being developed in the country and together, the projects are estimated to be worth a whopping US$60 billion.