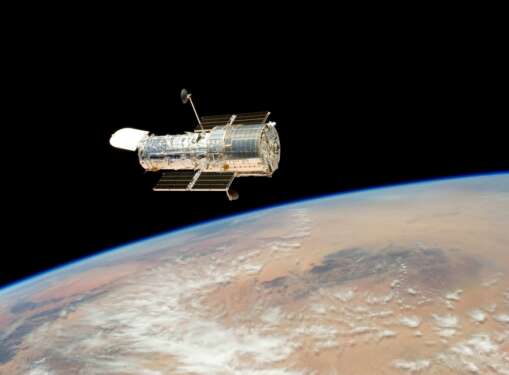 Satellite technology is an integral part of modern communication networks. The world has evolved from the postal age and centred on a more fluid digital approach to information distribution. Organisations, governments and individuals all require and depend on consistent and timeous availability of information.

The telecoms industry has grown significantly, with more people accessing mobile phone services. Cellular and wireless companies such as MTN, Econet and Vodacom have expanded reach across the continent. This has dramatically improved connectivity and improved livelihoods. Cellphone penetration is on the rise, which has managed to catapult Africa into the communication age.

Broadcasting services have also improved significantly, especially in the quality of service. Radio and television services alike have improved notably. 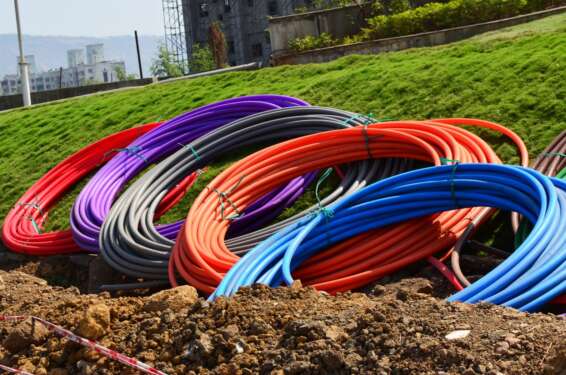 African countries along the coast like Nigeria, South Africa and Kenya benefit from using submarine fibres.

In June 2017, 52.1% of the population in Sub-Saharan Africa was within a 25-km range of an operational fiber optic network node. However, existing infrastructure calls for an integration of communication networks that also cover landlocked countries on the continent. Thus, satellite communications are essential to bridge the gap and cover the inland region at a relatively low cost and greater reach.

Tech initiative, for example, building low latency mobile connectivity systems can serve as a solution to mitigating the connectivity gap.  The introduction of a low-latency connectivity system ensures the handling of huge volumes of data quicker. This satellite-based communication initiative should target rural and remote areas in markets serviced by cell phone providers. Services of this nature must be initiated and grown across Africa to benefit both social and economic empowerment.

Faster communication allows for strengthening economic ties, especially in this digital age. For that reason, Africa must focus on improving connectivity through satellite networks.

There are promising initiatives in this regard. A case in point is the work being done by SES. With offices in major African cities, including Johannesburg, Lagos and Addis Ababa, the company launched four new O3b Medium Earth Orbit (MEO) satellites. These satellites offer low latency, fibre-like connectivity. A private initiative like this should be supported and complemented by governments to ensure the broad uptake of satellite technology. This will help to drive down the cost of data significantly.

Impact of satellite technology on business

Read also: Banks in Africa hasten use of technology for financial inclusion

In Zimbabwe, mobile money uptake and financial data transfer has been largely embraced by the population. As the world’s second-largest informal economy, accessible financial services is critical for empowering informal business people. Zimbabwe’s situation is not unique; several African countries deal with similar inadequate access to financial services. Satellites can play a huge role in improving the ease of mobile communication.

E-Commerce in Africa is also rising. A lot of the sector’s players Show positive growth metrics. The UNCTAD reported a surge in the number of shoppers in Africa by 18%, each year since 2014. Technological advancements have played a major role in the growth of this market. Jumia, Africa’s largest E-Commerce player, developed various efficient online payment systems to capitalise on these growth trends. These online payment mechanisms’ success is mainly due to high tech communication networks’ real-time data processing. These enable faster and secure financial transactions.

South Africa, Nigeria and Kenya are the three countries enjoying 50% of the continent’s E-Commerce gains. This highlights the extent to which technological advancements can impact e-commerce.

This presents an opportunity for the whole continent to realise Africa’s full business potential in the E-Commerce sector. It can only be achievable by building efficient and reliable communication systems such as satellite-based communication networks with an extensive geographical reach. This is particularly important as the success of e-commerce is heavily dependent on smooth digital infrastructure.

Satellite technology is not without risks

Satellite-based communication networks have significant advantages to business growth and development. This does not rule out their shortcomings or challenges that they come with. Although most internet technologies are wired terrestrial networks, satellite-based networks are increasingly being developed and adopted worldwide.

The major drawback of existing satellite-based networks, such as GEO satellite transmission, includes increased delays in handling information. Another issue is the increased complexity, thus increased costs, in network management. A solution to this will be the effective integration of wireless networks to the satellite technology networks that result in the best possible economic gains in the continent.

With the adoption of technology and its great prospects, also comes the inherent risks involved. The misuse of ICT data, services, skills, and platforms on unlawful grounds poses a huge risk. Cybercrime is one of the major global threats giving rise to various criminal activities such as money laundering and human trafficking.

Sub-Saharan Africa has been labelLed “a new cybercrime harbour” because of inadequate protection from increased cyber threats to its ICT infrastructure resulting from the availability of fast internet access, a growing number of internet users, and weak cybercrime laws.

For instance, in 2013, in South Africa, 73% of adults reported experiencing cybercrime, which is estimated to have cost the country’s economy US$377 million. To add to the problem of cybersecurity issues is poverty. Most users use outdated, pirated software which are at times cheaper and easily accessible via peer-to-peer transfers. In most cases, the obsolete software will no longer be receiving software security support from its developers. The need to follow up on the supply chain to the end-user is vital in introducing advanced communication networks. This allows for the review of processes and services offered to promote affordability and availability for the majority.

The development of satellite-based global communication networks is a positive move to Africa’s digital involvement and economic dominance globally. More needs to be done to start recording significant progress across the whole continent.