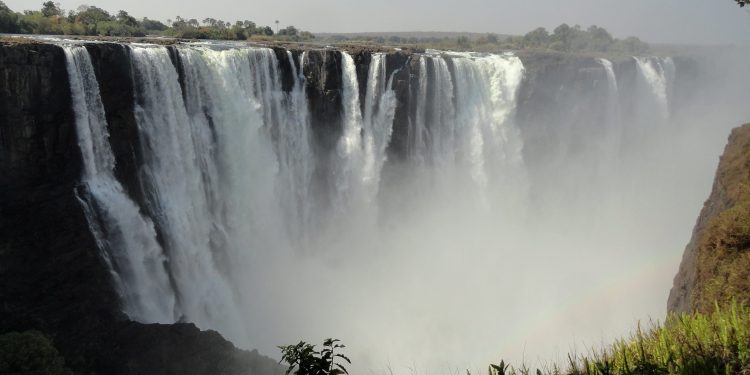 Zimbabwe's economic resurgence - The opening of the Victoria Falls Stock Exchange seems to be a new hope for Southern Africa's development.

Zimbabwe’s newest stock exchange, The Victoria Falls Stock Exchange will open its doors to trading on Monday 26 October 2020. The VFEX will trade in foreign currency only.

The exchange will be a wholly-owned subsidiary of the Zimbabwe Stock Exchange, with reports indicating that there are plans to bring in an equity partner.

The launch and official opening to be graced by Zimbabwe’s Minister of Finance and Economic Development, former AfDB Vice-President Professor Mthuli Ncube is set to take place this Friday.

The Zimbabwe Stock Exchange experienced a hiatus from trading as instructed by the Finance ministry in a crackdown on parallel market activity earlier this year. It was to open its floors a month later but in the absence of fungible counters. The Victoria Falls Stock Exchange is therefore expected to start off trading with the fungible counters that were suspended from trading on the main course, for instance, Seedco International.

It is anticipated that this exchange will attract foreign capital to the struggling nation. Zimbabwe’s capital market is failing to attract foreign investors owing to a number of challenges such as exchange policies that have made it difficult for foreigners to repatriate funds. Investors have reportedly been stuck on the market reducing appetite for continued investments.

Furthermore, as a result of the currency issues, some analysts have said that returns on the Zimbabwean market are essentially not real returns. Previously the Old Mutual Implied Rate has been used to gauge returns before the authorities put a cap on this in order to reign in the galloping exchange rate. 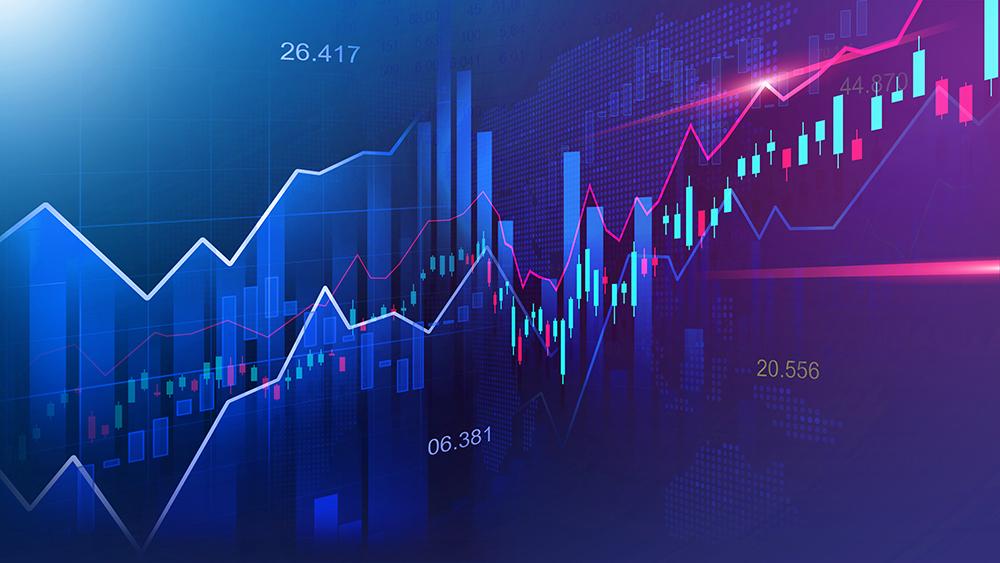 With investors having lost significant value in 2019 when USD denominated prices were converted to local currency on a 1:1 basis, there are high expectations placed on this new exchange from all stakeholders.

Corporates are looking to raise USD capital with mining companies such as Caledonia mining reported being planning a listing on this brand new exchange.

Retail investors have also expressed interest in the exchange as it is seen as a tool to preserve investment value in hard currency. Brokerage firms and other related institutions are anticipating USD denominated business as well as improved opportunities to find new investors.

In line with the goal of creating an international financial centre, the Victoria Falls Stock Exchange has some incentives in place to encourage investment such as a capital gains tax waiver.

The special economic zone status granted to Victoria Falls is expected to reduce political risk to allow investors to flock to the exchange by relaxing regulations and differentiating policy from the rest of the country.

“The # Zimbabwe Victoria Falls Stock Exchange is a pan- African platform for companies to raise capital. the VFX listed companies include hard currency sectors such as mining and export business. ” Professor Mthuli Ncube on Twitter