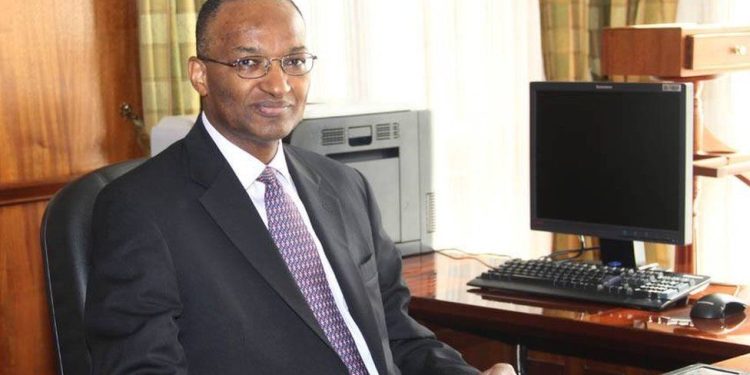 The Central Bank of Kenya (CBK) has warned consumers against engaging with fintech payments Flutterwave and Chipper Cash.

by Kiptoo Kosgei
in Banking
0
Share on FacebookShare on LinkedIn
The Central Bank of Kenya (CBK) has warned consumers against engaging with fintech payments Flutterwave and Chipper Cash.
The regulator noted that the two companies were not licensed to operate in Kenya, so they should not provide remittance or payment services to buyers and sellers.
CBK governor Patrick Njoroge said the two companies’ operations remain suspended in Kenya.

“Flutter wave is not licensed to operate remittance provider or, for that matter, as a payment service provider in Kenya. They are not licenced to operate, and therefore they shouldn’t be operating. And Chipper, we could also say the same,” Business Daily quoted Njoroge.

Flutterwave’s account frozen
On July 7, the High Court froze more than US$50 million in 62 bank accounts belonging to Flutterwave and four Kenyans.
It was suspected that the millions were proceeds of fraud and money laundering. Some banks in Kenya listed as holding the money were Kenya Commercial Bank (KCB), Equity Bank, Co-operative, EcoBank and Guaranty Trust Bank.
Kenya’s Assets Recovery Agency (ARA) asked the court to stop the money from being moved or taken out until the government filed a petition to get the money back.
The agency’s court documents said their investigations showed that the money was sent as payments for goods and services.

“That the 1st Respondent’s bank accounts received billions as part of a suspected scheme to launder money, and that the same billions were deposited in different bank accounts in an attempt to hide or disguise the nature, source, location, use, or movement of the said funds,” said ARA.

“The transactions were done at the same place and time on the same day with cards from the same bank. This makes me suspicious of card fraud.”

Flutterwave was launched in 2018 by Nigerian citizens Olugbenga Agboola and Iyinoluwa Aboyeji. Other shareholders are Adeleke Christopher and Flutterwave Inc.
The court heard that between November 2020 and this year, Flutterwave put Sh12.4 billion into a single account at Equity Bank. This shows how much money the start-up was able to handle.

Later, the money from the Equity account was sent to Rem X Ltd, which Nehikhare Eghosasere and Demuren Olufemi Olukunmi own.

On the other hand, Chipper Cash was founded in 2018 by Ham Serunjogi and Maijid Moujaled. Serunjogi is a Ugandan, while Maijid is a Ghanaian.
The cross-border payment mobile money transfer company is headquartered in San Francisco, California, United States (US). Since its formation, it has raised over US$302.2 million in funding.
Besides the US, Chipper Cash operates in the United Kingdom (UK), Ghana, Uganda, Tanzania, Rwanda, Nigeria and South Africa.
READ: What next after Nigerian Fintech Unicorn, Flutterwave scandal?
Tags: Central Bank of KenyaChipper CashFlutterwaveMoney launderingPatrick Njoroge