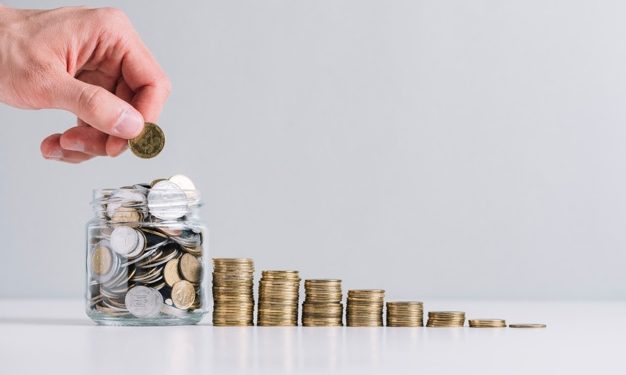 Banks have excess liquidity, no need to borrow

The private sector is not responsive to the government’s stimulus package as banks report less than desired activities in borrowing. Even though huge fiscal and monetary measures have been taken by the Central Bank, still commercial banks are facing reduced demand on borrowing.

This is evident in weekly turnovers for Interbank trading which is down 92 per cent, the lowest it has ever been over the last decade. Money market analysis for the month of May reported that the Interbank Money Market (IMM) suffered its lowest activities since 2010.

You will recall that 2010 is just two years into the global economic recession that was triggered by among other things, poor lending habits by banks in the US that led to a collapse of the real estate industry.

Numerous banks had to be bailed out just to keep people in their homes as foreclosures were rampant across the country. The effect rippled through all other economies across the global as investors reacted to the crash.

While during that recession, bank’s lacked liquidity this time, banks have more money and so they are just not borrowing on the IMM. Because of the Covid-19 virus that has caused a global recession that is only getting worse by the day, borrowing has dropped drastically due a relatively equal drop in demand across all sectors.

While African economies were late to get affected, they are now the worst hit. The IMM, reported a weekly turnover of a mere 4.5bn/- as lending took a free fall despite measures to control it. In fact it may very well be the very monetary measures that are affecting interbank lending.

You see, sector pundits explain the reason for such little bank to bank lending is the reduction of borrowing by businesses which has resulted in banks having excess liquidity. With excess in their deposits, the commercial banks are not looking to borrow on the IMM.

“The possible reason for low activities on the IMM is declining lending activities by commercial banks due to declining business activities in the economy due to fears of coronavirus pandemic,” A report by sector experts, Orbit Securities showed that the weighted average interbank rate (WAR) at the end of the week was 4.8 per cent, just 5.0 basis points (bps) lower than the previous week.

One of the country’s largest lenders on the IMM, the National Microfinance Bank (NMB) remains optimistic. The bank is reported to project an improvement in lending in the long run. In its comments on the inter lending report’s poor performance, NMB was confident that come the end of this fiscal year, there will be an improvement in the overnight market activities.

Well, that remains to be seen, but for now, interbank lending has taken a hit. While at the start of the year in quarter one, things looked good, with activities increasing by 43 per cent , but when the coronavirus effect begun to take its toll by February and accelerating through March and April things have since then taken a turn for the worst.

How will the banks fair as the year progresses and the coronavirus evolves? When you consider actual activities on the ground, like, all East African countries shutting their borders on Tanzania, the future is grim.

Shut borders means reduced business activities which in turn translates to reduced production and that means less borrowing from banks which then will keep the downward spiral of interbank lending nose down.