The creation of wealth across the continent comes against the backdrop of increased economic activity. Mozambique, the Ivory Coast and Zambia are expected to have the highest growth trajectory in the number of millionaires. 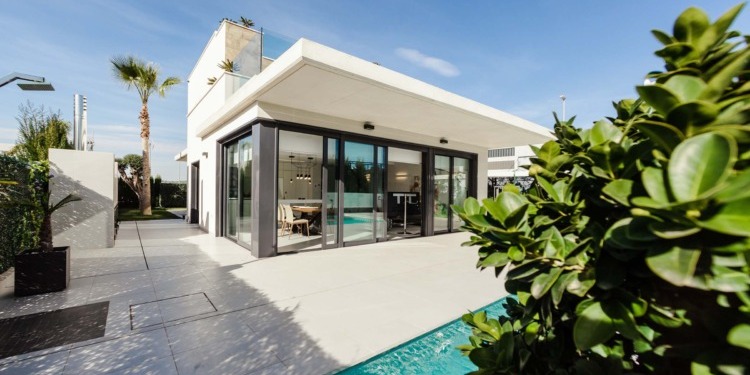 The African continent has been portrayed in most literature as the “Dark Continent”, with not many expectations from it. This degrading view is slowly fading from the trending news globally, as the continent continues to headline great achievements.

The middle-income population is on the rise in Africa.

There has not been a shortage of millionaires as well, with new six-figure worth individuals being added each year impacting the socio–economic outlook on the continent.

The creation of wealth across the continent comes against the backdrop of increased economic activity. Mozambique, the Ivory Coast and Zambia are expected to have the highest growth trajectory in the number of millionaires. The discovery of vast natural gas reserves, surge in property development, construction and financial services are the leading factors to the growth of millionaires in these countries.

There has been a surge of capital flow into Mozambique as a result of the discovery of its massive natural gas reserves. The country is one of the poorest in Sub-Saharan Africa. Mozambique’s economic position is soon to change, however. The more millionaires there are in the country, the greater the financial activity; this in turn will help the country to develop and its economy to grow.

Africa boasts of vast mineral resources such as oil and precious minerals. The exploitation of such with the highest level of value-addition made before exportation will have the continent’s economic prowess strengthening significantly. The lack of adequate and efficient infrastructure development as a result of fiscal constraints is restricting the attainment of this African dream.

Beyond the government’s support in the mining sector, various players play a pivotal role in the continent’s success. The degree of infrastructural development key to this sector is greatly influenced by the presence of capital investors. The growing number of millionaires has resulted in tangible improvements.

For example, Nigeria is the biggest economy in Africa by GDP. The country thrives from its oil industry and has since continued on a growth trend with capital spills into other economic industries. Growth in its services sector, that is, financial, technology and telecommunications is a strategy that is paying off for the country.

The success of Nigeria’s oil industry from a position of being a net importer to being a net exporter of oil points to continued influence and participation by the billionaire tycoon, Dangote. Huge foreign currency flows through export receipts are contributing immensely to infrastructure development across the country. This is a common task most governments fail to fulfil given their constrained budgets.

The government’s mandate to reduce poverty and improve living standards is counter played by the rising unemployment levels. The rate at which graduates are being fed into the market far outstretches the government’s efforts towards improving the industry for job creation.

The effort of privately owned businesses in most African countries is improving the dire unemployment situation through employment-creating business ventures. The growing numbers of such businesses are significantly closing down the unemployment gap. A case in point is Zimbabwean–born Strive Masiyiwa’s footprint across the continent.

The growth of start-up businesses in Africa is contributing to the development of great innovative and efficient ways to doing business. Existing and large corporations face huge transitional costs to quickly adapt to technological changes.

For example, Kenya recorded the highest number of start–up investments on the continent in 2020 with its renewable energy and agritech sectors being the main recipients.

The other side of the coin

Poverty continues to be a concern in Africa with the government’s efforts shortcoming to mitigate the continent’s greatest humanitarian crisis. Given the continent’s resource wealth, and the growth of wealthy individuals, poverty reduction seemingly continues to be a failing endeavour. Basic access to health and education for the majority across the continent is a challenge. The situation has been worsened by the COVID-19 pandemic which caused devastating structural shocks to economies.

The income inequality gap in Africa is widening. The rich continue to amass wealth whilst the poor languish in new poverty ‘variants’. Access to food, water and health might be an improved scenario although sufficient and quality access to such is a bleak matter to the majority across the continent. Excessive capitalist motions are being promoted as governments applaud their efforts and work in economic growth at the expense of their social commitments.

African governments are losing out billions of dollars in tax collection. The growing numbers of the high net worth across the continent has not corresponded equally to the national fiscal position. Tax evasion through offshore wealth expatriation as well hiding under the shadow of the informal economy flourishes.

Over a hundred thousand of the high net–worth individuals in South Africa are unregistered with tax authorities costing the economy billions of dollars in tax revenue. Enforcing tax compliance in African countries comes under political scrutiny and has been the case accounting for revenue losses in countries like Uganda.

The Paris Agreement on climate change advocates for the abandonment of fossil fuels. The African continent depends heavily on these for economic development and coincidentally, new and vast discoveries have been made in Mozambique and South Africa. Energy companies have expressed their intentions to increase the exploration of these fossil fuels.

Their efforts could have been better appreciated in developing cleaner and renewable energy solutions for the continent. This however is not within their capitalist motives, thus raising concerns over their view of environmentalism on the continent.

Wealth accumulation is rising on the continent with a growing number of Africans joining the global elite. Their efforts have a positive and significant impact across the continent.

The detrimental impacts of income inequality and tax evasion are issues attributable to a weak and ignorant regulatory framework. African governments must actively engage with each other in developing robust compliance regulatory frameworks and measures that promote income equality. 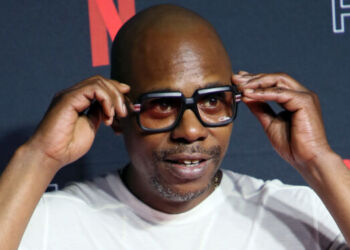 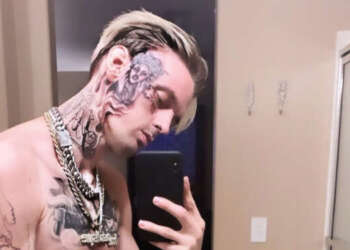