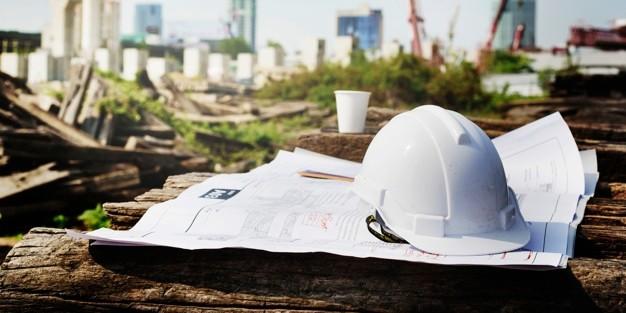 Chinese companies in spotlight over delayed payments to suppliers

For over two months now, companies in Tanzania are holding back contractors and supplier payments blaming it on a lack of funds due to the global coronavirus crisis.

Chinese companies are particularly in the spotlight with suppliers complaining of delayed payments for goods delivered and services done. In an exclusive with this paper, an aggregate mine operator (name withheld) said payments due to the company from Chinese companies are still pending two months down the road.

This is the exact scenario that the government tried to evade when it throughout the Central Bank, Bank of Tanzania, it released a stimulus package to cushion the economy to ensure business stay liquid and are able to make all due payments.

It is not far fetched to think companies are taking advantage of the ongoing health crisis not to pay their debts or even government taxes and fees. I mean, non performing loans and tax evasion were profound well before the coronavirus, so it would be naïve not to take extra care to curb or at least minimize these economic viruses.

Tanzania stifled off the effect of the global pandemic all the way through February but as the first quarter closed, the Bank of Tanzania (BoT) put out a report that showed how the economy, like elsewhere in the world, is taking a hit.

“Our business is hurting because operations have slowed and in some cases stoped completely because our operating capital is low…and the debts due by Chinese companies that we work with have not been paid,” said the source.

One might argue that that is one mining company, however it represents what is happening across most all sectors of the economy evident from the BoT itself. The BoT monthly economic review that was released last month revealed huge shortage in local revenue collections from low taxes to low fees. In fact according to the report, the government collected 1 tr shillings less than it had planned to.

This is a huge blow to the economy and general development of the country because the government planned to spend a total of USD14.3 billion in the financial year 2019/20 budget, a goal that cannot be achieved unless the tax evasion, debt delays persist.

This government budget covers USD9.08 billion in recurrent expenditures, and another USD5.3 billion allocated to cover the cost of development projects in the said financial year.

Granted there is an economic slowdown due to border closing and restricted travel, even road, sea and air freight are affected. However, companies should still be able to pay debts for services rendered and goods delivered because they have access to cash via commercial banks.

No bank can complain it lacks the liquidity to fund projects and business let alone release funding for debt servicing. So why are the Chinese companies delaying debt payment and if things take a turn for the worst, are they going to forgo their debts all together, will the government step in to pay their debts or strong arm them to pay up?

The course of this ‘deliberate withholding of funds’ can take an ugly turn if the authorities do not step in soon. However thanks to the stimulus package from the BoT, the government has already paved way to steer the economy from a lockdown, hence the description of delayed debt payment to contractors as ‘deliberate.’ It simple, the money is there, released by the BoT, so commercial banks can lend their customers, companies like the Chinese businesses that are claiming the cannot pay their debts to contractors owing to effects of the global pandemic.

“We cant argue with them…everyone knows corona has affected the economy, we are just hoping that it will end soon….so the companies can pay us and we can carry on with our production…” laments the source.

This should not be the case, with exception to airlines, tourism and the hospitality industry, no company should claim it has failed to pay debts because of coronvirus, as stated, the stimulus package was released for this exact reason.

This seems to be a prevailing notion, that the stimulus package was for banks alone. Granted it was released to banks but it is meant to finance the economy in general. This means that businesses, including the Chinese companies, have access to finances to clear their debts and maintain operations.

When releasing its report last month, the BoT said it will, in its coming monthly economic review, release figures as to the coronavirus impact on the economy and it will also elaborate the government’s policy measures meant to stifle negative effects of the pandemic.

Meanwhile, the government has praised China for taking measures to assist the country respond to the coronavirus pandemic.  Prime Minister Kassim Majaliwa noted China’s contribution to country but now it remains to be seen if the government working with the Chinese counterpart will address the issue of delayed debt payment by Chinese and other companies in the name of the coronavirus. 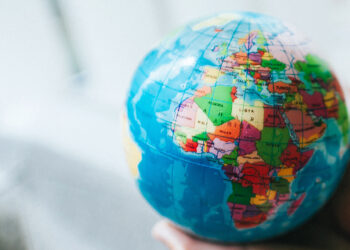 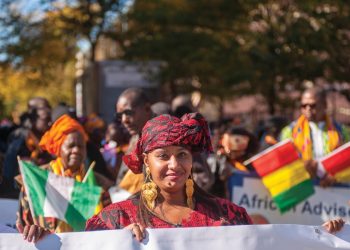