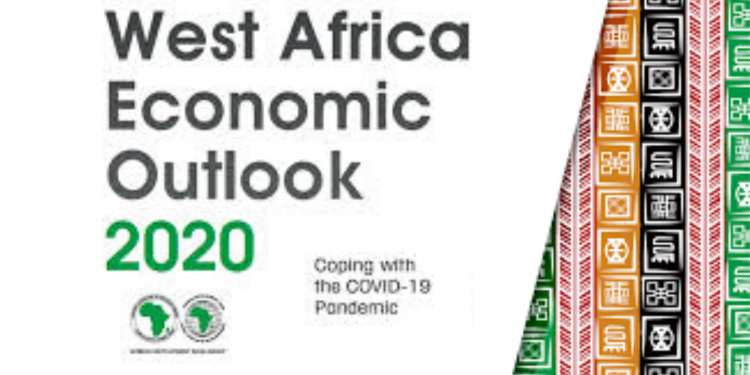 The virtual launch of the report on 3 July was officially launched by Ghana’s Minister of Finance Ken Ofori-Atta, in presence of other ministers of finance from the region, including Zainab Shamsuna Ahmed, Nigeria’s Federal Minister of Finance, Budget and National Planning.

West Africa’s growing youth population offers a strategic workforce which can be used for employment and economic growth, despite the pandemic devastating the continent and global economies, the Bank said in its regional economic outlook report.

In 2020, growth in the West Africa region which was poised to expand by 4.0 per cent following growth of 3.6 per cent in 2019. Now economic growth is projected to contract by -2.0 per cent in 2020 and in the worst-case scenario could fall by as much as -4.3 per cent. Countries that depend on oil and tourism for foreign exchange and fiscal revenues will face reduced fiscal space and heightened external account imbalances, stoking a build-up of public debt.

During the report launch, Ofori-Atta noted that “the economic impacts of the pandemic imply the need for economies of the region to begin considering post-COVID-19 strategies with a focus on building resilience in strategic sectors and accelerating regional integration”

“Nigeria is working with partners like the African Development Bank on economic measures to minimize the adverse effects of COVID-19,” Minister Shamsuna added.

“West Africa is endowed with a burgeoning youth population that can strategically be harnessed for employment and economic growth. However, the labour force participation rate for the working population has consistently declined since the beginning of the millennium from 64.2 per cent in 2000 to 58.5 per cent in 2019. This report proffers policy recommendations to address this decline and begin to reverse current trends,” Olugbade said.