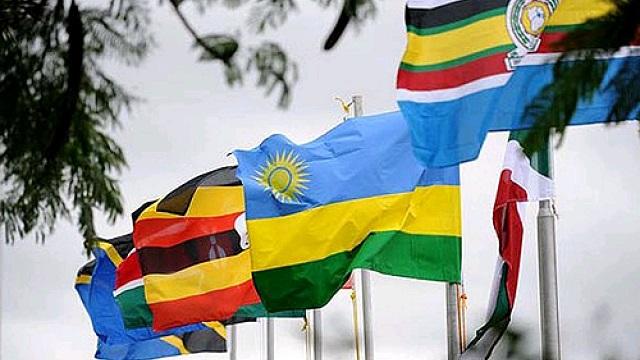 by Giza Mdoe
in Burundi
0
Share on FacebookShare on LinkedIn 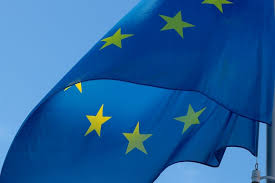 The Republic of Burundi has a new president, it has taken steps to rebuild regional and international relations and its economy is starting to pull up, as such, leaders of the East African Community (EAC) are vouching in favor of the country and imploring the European Union, it is time to lift sanctions.d

The European Union (EU) imposed sanctions against the Republic of Burundi back in 2015 when the late President Pierre Nkurunziza extended his tenure in office seeking a third term. At that time, army officials in the country are reported to have attempted a coupe that did not succeed.

Speaking to the press mid this week, the Secretary-General of the East African Community (EAC), Hon. Dr. Peter Mathuki appealed to the European Union (EU) member states to lift sanctions against Burundi saying, ‘the country has opened a new page and was ready to move forward.’

“I appeal to the EU that we work together and open a new page for the betterment of the people of the Republic of Burundi,” he said noting that the EU sanctions are not only hurting Burundians but the people of the entire region.

The Secretary-General was speaking during a high-level discussion with the EU Delegation to Tanzania on how to enhance EU support to the integration process in East Africa. Dr. Mathuki underscored the importance of the EU to work with the region as a bloc, thereby enabling the Community to attain its objectives in the integration process.

On his part, the Head of EU Delegation to Tanzania, Amb. Manfredo Fanti reassured the Secretary-General of the EU’s commitment to work closely with the EAC.
Amb Fanti expressed his appreciation for the outstanding work the Secretary-General has exhibited since taking over the leadership of the Community on 26th April this year. He commended the Secretariat for what he described as ‘good work that has led to the attainment of several achievements.’

This ongoing dialogue with the EU is progressing as well as can be expected which means that Burundi can start aspiring for World Bank loans and grants from the International Monetary Fund (IMF).

This goes hand in hand with improved trade relations with the EU, a top export destination that Burundi needs to up its foreign exchange coffers.

Burundi’s economic growth does not stand a chance without its neighboring market and strategic partners in the EAC trading bloc. This is also evident in the EAC’s ongoing bid for the EU to lift the Burundi sanctions.

However, the Secretary General’s bid for Burundi comes wrapped up in the same package as the region’s integration priority areas which he and his team are seeking support from the EU programming 2021-2027 to implement.

The priorities include Increasing space for the Private Sector in the EAC integration; Enhancing EAC regional governance institutional capabilities in peacebuilding taking into account the inclusive, accountable, and democratic governance of the region; as well as strengthening regional coordination, preparedness, and response to epidemics, pandemics including COVID-19, and public health emergencies in the EAC region among others.

In addition, the EAC has requested the EU to support capacity building programs that will focus on EAC’s institutional strengthening and transformation; project management and Monitoring and Evaluation (M&E); strengthening of Procurement, Audit and Risk Management, Planning, Budgeting, and Accounting, and Financial Management procedures; as well as integrated information management system for East African Community.