In the East Africa region, Rwanda led the as the country that enjoyed the highest debt relief of $71.23 million while Tanzania followed at $26.43 million 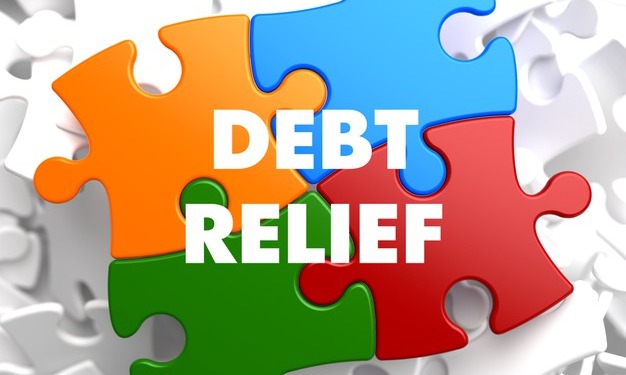 The International Monetary Fund (IMF) picked 28 countries that are to benefit from the $142.7 million debt relief program and Rwanda and Tanzania are drawing benefits.

In the East Africa region, Rwanda led the as the country that enjoyed the highest debt relief of $71.23 million while Tanzania followed at $26.43 million, Burundi at $25.42 million and Ethiopia at $19.71 million. South Sudan, Kenya and Uganda were not part of the selected 28 countries.

This comes after Bretton Woods institution which now plays a central role in the management of balance of payments difficulties and international financial crises, approved the third tranche of grants for debt service relief for 28 member countries under the Catastrophe Containment and Relief Trust (CCRT).

In April and October last year, two tranches were approved which now facilitates the disbursement of grants under the CCRT for payments of all eligible debt service totalling $238 million which are due from the poorest and most vulnerable IMF member countries from April to October this year.

Under the first two six-month tranches that expired in April this year, Tanzania enjoyed $26 million in relief.

“This tranche of grants for debt service relief will continue to help free up scarce financial resources for vital emergency health, social, and economic support to mitigate the impact of the Covid-19 pandemic,” IMF said.

It also added that from October 2021 to April 2022, the subject to the availability of sufficient resources in the CCRT debt service could be provided totalling $964 million.

Growth in Tanzania is projected to be at 2.8 per cent in the 2020/21 financial year from an expected 5.9 per cent before the pandemic, the IMF noted.

Rwanda on the other part is going to enjoy the highest benefit from this approval with over $42.76 million in debt over the next twelve months ending in April next year. According to IMF Rwanda still continues to experience severe impact from the pandemic. A strict economic lockdown, weak global demand and supply chain disruptions affected all sectors of Rwanda’s economy. This led to its fiscal and external financing needs to rise to 5.1 per cent and 4 per cent of GDP respectively in the 2020/21 financial year.

The IMF also said that the two Rapid Credit Facility (RCF) disbursements and concessional financing from development partner have filled more than half of the financial gaps.

Having enjoyed $14.52 million in debt relief over the last year, Burundi is also set to receive $10.9 million in the next financial year ending in April 2022. Burundi’s current account deficit including grants is expected to grow to 20.7 per cent of GDP which will put pressure on the already low reserves due to the pandemic, the international body noted.

Over the next year, Ethiopia is expected to receive the least debt relief at $1.35 million having enjoyed $18.36 million since the program was launched in April 2020.

In an effort to raise $1.4 billion in grants for the CCRT in March 2020, Kristalina Georgieva, IMF managing director launched urgent fundraising which would enable the CCRT to provide financial help for relief on debt up to a maximum of two years and still have funds for future needs.

The Poor Man In Bill Gates