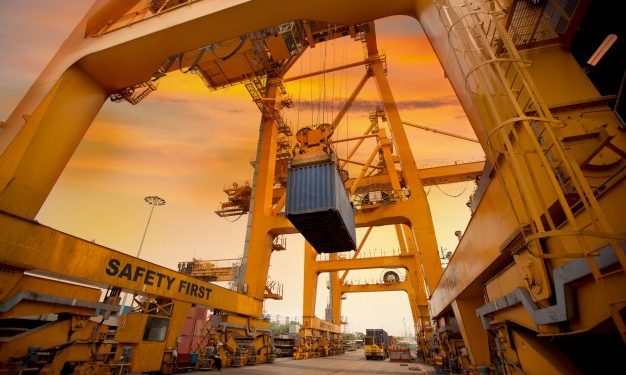 Egypt’s imports of non-durable consumer goods declined by 19.7 per cent during the first five months of 2020, to record $5.056 billion compare to the $6.299 billion in the same period of 2019, according to the Central Agency for Public Mobilization and Statistics (CAPMAS).

Soap and cleaning products dropped by 31.2 per cent, registering $64 million in the first five months of 2020, down from $93 million last year.

Meanwhile, during the first five months of 2020, wheat flour imports increased by 151 per cent to $2.845 million, compared to the $1.131 million recorded in the same period a year ago.

Also, Egyptian exports of glass declined in the first six months of 2020 by 22 per cent registering $154 million against $199 million in the corresponding period of 2019 according to the Export Council for Building Materials, Refractory & Metallurgy Industries (ECBM) report.

According to the report, the US topped the list of importers of Egyptian glass with its imports standing at $25 million in six months while Turkey came in the second position with its imports put at $21.527 million. Morocco was third on the list with imports worth $6.157 million whereas the Netherlands came fourth with $12.067 million.

Egypt among five countries to benefit from EBRD $200M loan