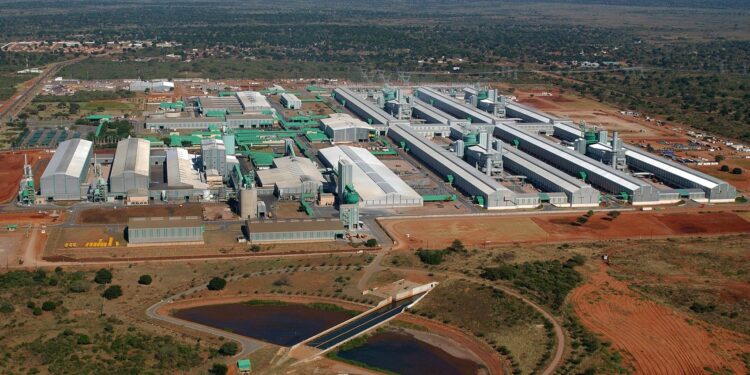 Mozal Aluminium. Mozambique’s aluminum exports may be exposed to an annual CBAM levy in the order of €350 million per year. [Photo/Mozal Aluminium]

If accepted, the funding could be applied to support the implementation of a green industrialization process in the country fuelled by accelerated investments in Mozambique’s unique renewable energy assets.

Mozambique has been identified as one of the countries most impacted by a new EU policy that will charge a levy on carbon-intensive imports into the EU market.

The so-called EU Carbon Border Adjustment Mechanism (CBAM) is expected to particularly hit Mozambique’s aluminium exports, which make up 25% of the country’s export earnings worth US$1.4 billion annually.

Due to the reliance on South Africa’s coal-based electricity supply, Mozambique’s aluminium exports may be exposed to an annual CBAM levy in the order of EUR 350 million per year, which, according to a recent analysis by the Task Force on Climate, Development and the IMF could lead to a reduction of over 60% of Mozambican exports to the EU and 2.5% decrease in GDP.

Mozambique may, however, be offered a lifeline. In its recent position on CBAM, the European Parliament has proposed an amendment to the CBAM legislation through which revenues generated by the CBAM levy could be used to finance least developed countries’ efforts towards the decarbonisation of their manufacturing industries.

If accepted, the funding could be applied to support the implementation of a green industrialization process in the country fuelled by accelerated investments in Mozambique’s unique renewable energy assets. 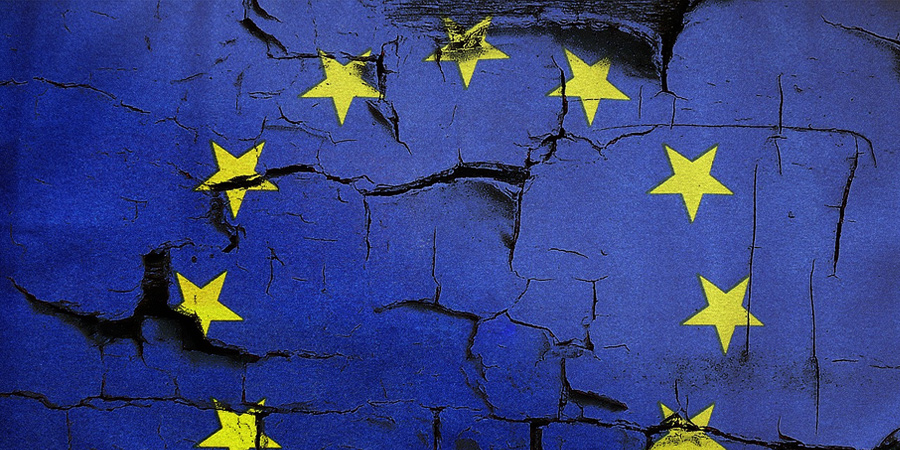 The trialogues between the European Parliament, the Commission, and the Council on the design and implementation of the CBAM are expected to continue in the coming weeks, which will lead to a decision on the final form of the CBAM. The result of these discussions will show to what extent the EU will walk the talk on realizing a green transition that “leaves no one behind” and ensures that it supports countries like Mozambique to make the just transition away from fossil fuels and carbon-intensive activities.

Read: COP27: Africa is not holding its breath waiting for funding

In a nutshell, the general principles of CBAM according to Deloitte are:

Costs of farm inputs still a headache for Africa