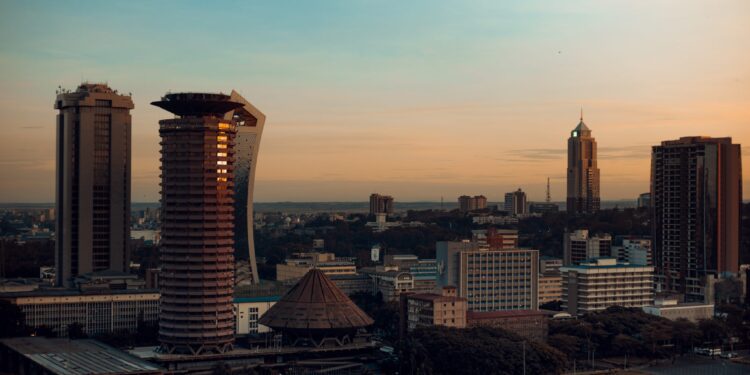 Employment growth slowed and input purchasing fell as a result, while business confidence improved only slightly from December's record low.

The Kenyan economy suffered a renewed downturn at the start of 2022, according to the latest Purchasing Managers’ Index (PMI) data, as business activity slowed down.

It was held back by a sharp fall in new order volumes.

Read: Remittance to Kenya increases and drops in Uganda

Employment growth slowed and input purchasing fell as a result, while business confidence improved only slightly from December’s record low.

The headline in January’s PMI posted below the 50.0 no-change mark for the first time in nine months, at 47.6 in January from 53.7 in December.

The index signalled a solid decline in operating conditions, albeit one that was slower than those seen in April 2021 and during the second quarter of 2020.

“Economic activity started 2022 on a subdued note as evidenced by the Stanbic PMI reading that fell to the lowest level in nine months. The reading was below 50 which indicated a deterioration in business conditions from December,” Kuria Kamau, Fixed Income and Currency Strategist at Stanbic Bank commented.

While export demand grew marginally, domestic demand fell significantly as client spending was negatively affected by rising inflation and a resurgence in Covid-19 due to the Omicron variant, he noted.

After registering the strongest upturn for 14 months in December, new business inflows declined sharply at the beginning of the year.

This often reflected a drop in client spending and travel linked in part to the recent wave of the Covid-19 pandemic and increased price pressures.

Export sales continued to rise, albeit at a far weaker pace.

Output levels were consequently scaled back at Kenyan firms, marking the first decline in private sector activity since last April.

Firms also indicated a renewed decrease in purchasing activity, which led to a reduction in inventory levels.

“As a result of the lower demand, firms were forced to reduce their output and purchases of raw materials for the first time since April 2021. Hiring continued but at the slowest pace in six months,” Kamau said.

Employment numbers however rose for the ninth consecutive month in January, helping firms to lower their backlogs of work again, the survey indicates.

However, the drop in sales meant that the pace of job creation slowed to the weakest since last July.

Kenyan companies faced a faster rise in total input prices at the start of the year, driven by sustained increases in the price of raw materials and fuel.

The overall uptick in costs was the strongest seen in six months and above the series long-run trend.

In contrast, output charges rose at a slower and modest rate, as firms noted that pressure from higher cost burdens often competed with efforts to restore client sales. Charge inflation softened to a five-month low.

That said, sentiment picked up from December’s series-record low to the highest since last September, amid optimism that the latest wave of Covid-19 cases has ended.

Top reasons why agriculture players in Africa should use Artificial Intelligence