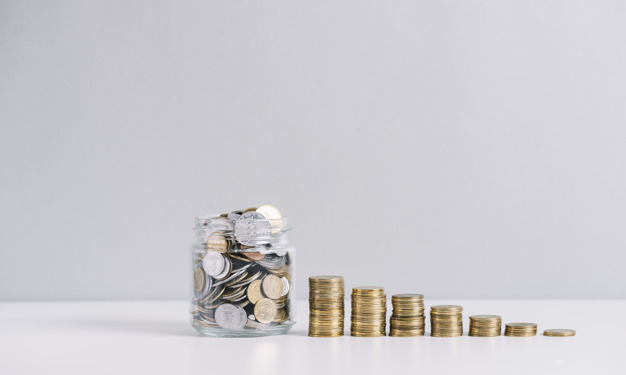 Remittance growth was experienced in countries such as Zambia which increased by 37 per cent, Mozambique by 16 per cent, Kenya by 9 per cent and Ghana by 5 per cent.

According to the Central Bank of Kenya (CBK), the increase accounted for three percent of the country’s Gross Domestic Product (GDP). The remittance was projected to decrease in 2020 due to the pandemic.

Financial innovations such as mobile money which have opened more convenient transactions highly contributed to the increase in remittance flow to Kenya.

With the restriction measures which were put in place to curb the spread of the virus, mobile money made it easy for people to send and receive money.

“The rapid acceleration of digitalization has been the ‘silver lining narrative’ of the pandemic. Remittances have been one of the key beneficiaries of digital transformation as members of the diaspora sent funds to their loved ones back home to help them ride out the ravages of the pandemic,” said Patrick Njoroge, Governor of Central Bank of Kenya.

Over the last ten years, the adoption of technology and integration of mobile phone financial services has reduced the cost of transactions from 18 to 5 percent. Kenya ranks third in terms of the countries that mobile money has reduced transaction costs in sub-Saharan Africa.

According to the World Bank, the region still remains the most expensive place to send money to where sending $200 costs an average of 8.2 percent.

“What the remittance market needs now is good practices and innovations that offer digital solutions and financial services to the families who receive remittances to enhance their recovery and resilience,” said Pedro De Vasconcelos, Manager of IFAD’s Financing Facility for Remittances in a recent study on Kenya.

In Uganda, remittance fell by $300 million according to World Bank Global Knowledge Partnership on Migration and Development. Uganda still remained among the top ten recipients of remittance in Sub Saharan Africa despite the drop.

According to World Bank, the sub-Saharan region experienced a general remittance decline by 12.5 per cent in 2020 to $42 billion. Nigeria’s remittances fell by 27.7 per cent which created the largest impact.

Remittance growth was experienced in countries such as Zambia which increased by 37 per cent, Mozambique by 16 per cent, Kenya by 9 per cent and Ghana by 5 per cent.

Remittance flow to Sub Saharan Africa is projected to rise by 2.6 per cent in 2021 due to the improving prospects for growth in high-income countries, the World Bank noted.

“It was also far lower than the fall in foreign direct investment (FDI) flows to low- and middle-income countries, which, excluding flows to China, fell by over 30 per cent in 2020. As a result, remittance flows to low- and middle-income countries surpassed the sum of FDI ($259 billion) and overseas development assistance ($179 billion) in 2020.” World Bank noted.

AFRICA: Why The Impact Of Covid-19 is Beyond Healthcare