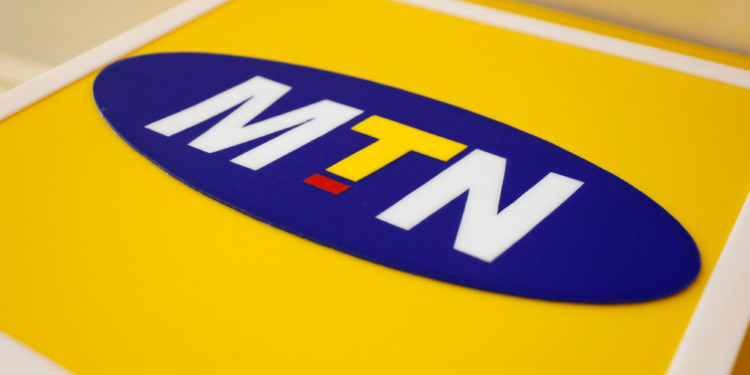 With the listing, MTN Rwanda will have 1,350,886,600 ordinary shares registered with the RSE at an initial listing price of $0.27 per ordinary share valuing the carrier at $365 million.

MTN Rwandacell has listed its shares becoming the first telecom company to list on the Rwanda Stock Exchange (RSE).

The listing will see 100 per cent of MTN Rwandancell listed on the market but only 20 per cent of the shares previously owned by Crystal Telecoms’ (CTL) will be floated to the public.

Listing by introduction is a way of listing shares that are already in another exchange with the aim of raising capital but since the shares had already been fully paid for that is not the aim but could serve a purpose later.

Rwandans can now own a piece of the country’s biggest telecom to which they have contributed to its growth for the past 23 years.

The CEO of Rwanda Stock Exchange, Celestine Rwabukumba, said that the listing was a big milestone for the market and it will contribute to the country’s capitalism in a big way.

“The MTN listing is particularly significant because it is an addition of a leading brand to the exchange and will offer more visibility which will trigger more interest from other potential new investors to join,” he said.

He added that the listing offers an opportunity to the investor community and the general public to participate in the telecom’s activities as well as have direct ownership of the company.

“This listing on our young bourse is a vote of confidence in our markets ability to attract good reputable companies and investors from all over the world,” he added.

Mitwa Ng’ambi CEO MTN Rwanda said that the company is honoured to be the first telecommunications network provider in Rwanda to be listed on the RSE.

“We are committed to further establishing our presence, expanding our connectivity, driving digital inclusion and contributing to the sector and economy,” he added.

MTN Group CEO and President Ralph Mupita said that the listing will not only establish the basis for new and emerging telecoms and technology class on the exchange but also help in broadening public ownership over time.

He added that the listing provides Rwandans with an opportunity to directly invest in the company besides promoting its efforts to promote local ownership and participation in MTN businesses across its markets.

He also said that Rwanda is well-positioned to become a hub and financial centre in East Africa.

The delisting of CTL which was dissolved and had its shares held in MTN as excess assets to the shareholders after payments of all the company’s liabilities has been termed as a big win for Rwandans.

Crystal Telecom was established to specifically create an avenue for the public to hold shares in MTN Rwanda which were initially owned by Crystal Ventures Ltd, the parent company.

With the listing, MTN Rwanda will have 1,350,886,600 ordinary shares registered with the RSE at an initial listing price of $0.27 per ordinary share valuing the carrier at $365 million.

“We welcome MTN Rwanda’s listing by introduction on the RSE as a demonstration of an international company local investors can continue to participate in as well as being an attraction to foreign investors into the Rwandan capital market. The listing will also continue to provide liquidity for existing and future shareholders,” said Eric Bundugu, CEO, Capital Market Authority (CMA).

In 2019, MTN Rwanda’s revenues had significantly grown but its profits dropped due to one-off costs such as tax penalties which caused its profit after tax to drop to $6.9 million from $7.8 million in 2018. MTN Rwanda total revenue in 2019 was 126.9 million.

MTN had six million subscribers in Rwanda at the end of December 2020 where it announced its intention of listing the telecom so as to increase its local ownership.

MTN controls about 59 per cent market share in Rwanda and has local listings in Ghana and Nigeria and its primary listing is on the Johannesburg Stock Exchange in South Africa.