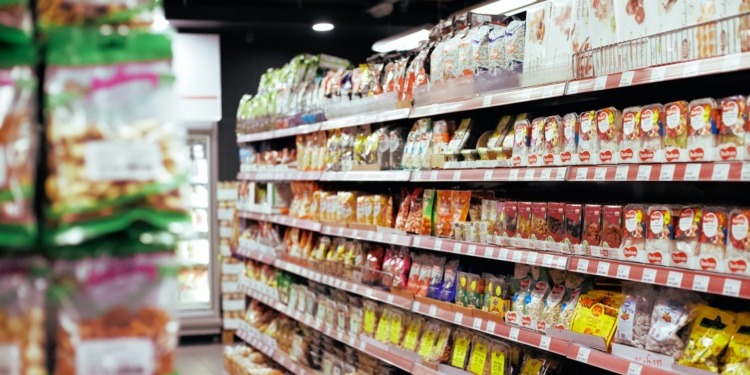 Kenya’s inflation is expected to remain well anchored within the target range, against the backdrop of COVID-19 shock and its spillover to the economy.

This is according to a new report by Central Bank of Kenya (CBK) which has reveals that a hike in food and fuel prices has been impacting the rate of inflation.

In July for instance, year on year inflation rate, which is measured by the Consumer Price Index (CPI) was 6.44 percent, in July 2021.

The Kenya National Bureau of Statistics attributed the rise in inflation increase in prices of commodities especially food and transport.

Transport was however the commodity with the biggest hike, after prices shot up by 10.33 percent between July 2020 and July 2021.

A drop was however noted in the food and non-alcoholic drinks’ category, which decreased by 0.46 percent between June 2021 and July 2021.

KNBS said this was mainly attributed to decreases in prices of some food items, which outweighed the increase in prices of others.

A rise was noted in the housing, water, electricity, gas and other fuels’ index, which increased by 1.34 percent between June 2021 and July 2021.

A month earlier in June, overall inflation stood at 6.3 percent in June compared to 5.9 percent in May, largely due to increases in food and fuel prices.

CBK said food inflation increased to 8.5 percent from 7.0 percent, mainly on account of higher prices of some food items such as cooking oil, beef with bones, white bread, and wheat flour.

This is attributed to price increases for imported inputs and supply constraints.

Fuel inflation remained elevated at 13.5 percent in June and 14.3 percent in May, mainly reflecting the impact of the rise in international oil prices on energy prices.

“Inflation pressures are expected to be elevated in the near term mainly driven by increases in food and fuel prices, and the impact of the recently implemented tax measures,” CBK said.

“However, inflation is expected to remain within the target range with muted demand pressures.”

Financial experts have also said that they expect inflation to remain anchored between 5.0% +/- 2.5%, and are expected to be within the target range in the near-term horizon.

Analysts from Genghis Capital say that they expect some upward bias on the print during this quarter largely attributed to the base effect.

“To be exact, the inflation trajectory in a similar period last year was salient with a disinflationary trend (inflation print on a decline month to month). Nonetheless, the subdued recovery implies that core inflation is expected to remain sticky at sub 3.0% levels.”

On the other hand, analysts from Cytonn Investments also project inflation to remain stable, between 2.5 percent and 7.5 percent target range.

This is despite the recent increases in fuel prices.

The sentiments by analysts come against a warning by the International Monetary Fund (IMF) that it will pause funding to Kenya under the three-year $2.4 billion programme agreed in February, should the country’s three-month average inflation breach targets set by CBK.

In Mid July, the Fund said the government agreed to a monetary policy consultation clause, targeting inflation breaches as part of the memorandum of understanding that guided the programme.

Should the measure exceed or fall below target, the CBK will be required to enter into consultations with the IMF, to assess the reasons and work out remedial measures.

“The authorities will complete a consultation with the IMF Executive Board which would focus on: the stance of monetary policy and whether the Fund-supported programme remains on track; the reasons for programme deviations, taking into account compensating factors; and proposed remedial actions if deemed necessary,” said the IMF.