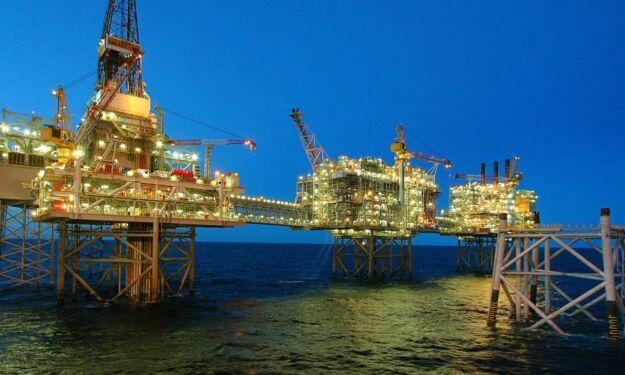 by Padili Mikomangwa
in Countries, Mozambique
0
Share on FacebookShare on LinkedIn

It is a sad day for Africa and Mozambique as Total SE the French energy company seal its $20 billion liquified natural gas (LNG) project in the security risk country rich in natural gas reserves, according to information from Total.

Mozambique as one of the few countries with natural gas reserves has been ravaged by frequent attacks executed by Islamic insurgents in Cabo Delgado province.

Various media sources, including Aljazeera, reported that the project has been stopped indefinitely due to an escalation of violence in the areas with LNG projects.

“The decision is a blow to Total, which bought an operating stake in the project for $3.9 billion in 2019, hoping to start exporting the super-chilled fuel by the end of 2024. The first phase of the project is designed to produce over 13 million tons of LNG a year,” According to information from Aljazeera.

The French company has been facing constant risks during its execution of the project, as insurgents kept landing several attacks which couldn’t harm any Total SE staff located in Mozambique.

Further, Total planned to resume back to work in March, since it stopped operations in January after threats mounted around a nearby town to the site, called Palma.

READ:Mozambique LNG project gets another blow

More than 700,000 people have become homeless and at least 2,780 dead because of the conflict.

A March 16, 2021 report by BBC, indicated that children nearly as young as 11 succumbed to death caused by insurgents.

However, the BBC report noted that “some analysts believe the insurgency’s roots lay in socio-economic grievances, with many locals complaining that they have benefited little from the province’s ruby and gas industries,”

Further, residents of Cabo Delgado, where one of the largest and richest LNG projects would have taken place with estimated investment (including countries like the UK) worth mounting around $60 billion, complained the project had little benefits to them as they argued it prompted the emergence of insurgence in 2017.

Mozambique stood to benefit around $100 billion in revenue over 25 years from the LNG project (Aljazeera, 2021).

The security concerns have not only cost Mozambique its anticipated gas project, which would have transformed the nation’s economy, but also marred the possibility of future investment in the same line of work.

The gas-rich country will probably suffer from this investment fail as it sends a bad message to the world.

Trade not Aid to Propel Africa to Greater Heights