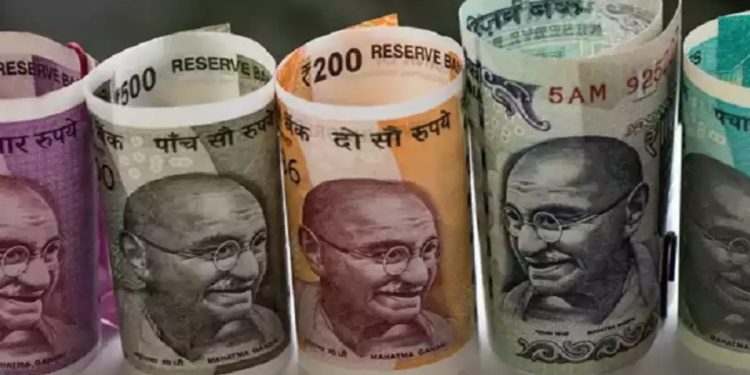 Indian rupee notes. On March 18, 2022, reports surfaced online that India had bought oil from Russia in rupees-roubles and not US dollars. [Photo/The Economist]

India is a nuclear power whose population is 1.3 billion people which makes it the world's third-largest importer of oil.

On March 18, 2022, reports surfaced online that India had bought oil from Russia but the interesting bit is that the transaction was discounted and in rupees-roubles, not US dollars!

This is a story that will probably not make it to be on prime news. That India has bought oil from Russia in rupees should sink in and alert the world to what is happening covertly.

What is important to note is that India is a nuclear power whose population is 1.3 billion people which makes it the world’s third-largest importer of oil. The amount of oil bought from Russia is three million barrels but this remains largely irrelevant since the act is in itself an enormous shift targeting the United States’ underbelly- the mighty dollar!

Read: Death of the dollar, what’s in it for Africa

The oil transaction between the world’s third-largest importer of oil and Russia which was conducted without the US dollar heralds a shift, however small, which should worry the US’ dominance and monopoly of the global economy via the petrodollar.

The purchase of oil from Russia shows that India is not against the Kremlin just like China and Pakistan, among other nations who have chosen to side with Vladimir Putin.

For a while now, Russia, China and Pakistan have been laying out plans for bilateral trade and investment which will ditch the US dollar and issue bonds in local and national currencies.

The Shanghai Cooperation Organization (SCO), an alliance of eight-member countries are to finalise a road map introducing a mutual settlement system of national currencies.

India, Tajikistan, Uzbekistan, Kyrgyzstan are the other SCO members with Belarus, Iran, Afghanistan and Mongolia seeking to regularise their observer status to becoming regular SCO members.

With Covid-19 and now the invasion of Ukraine by Russia, there is seemingly a realignment to a new way of the world doing business.

On March 8, Saudi and Emirati leaders snubbed US President Joe Biden over the Ukraine crisis.

Reports, according to the Wall Street Journal,  show that the White House unsuccessfully tried to build international support for Ukraine and contain the rising oil prices. The Middle East and US officials quoted by the WSJ indicated that the calls were because of an increase in oil prices caused by Russia’s invasion of Ukraine. Saudi Arabia‘s and the UAE’s authorities declined to speak with Biden.

Is the writing on the wall for the US now that its allies have become unresponsive in recent weeks?

In the first week of March, OPEC+, which includes Russia, refused to raise oil production.

The Biden administration is trying to expand oil supplies after oil prices crossed US$130 a barrel following the US’ ban on Russian oil imports. This is the oil’s highest level cost per barrel in 14 years.

With the cold war attacks on Russia, the United States has opened diplomatic relations with Venezuela which is a Russian ally and also the world’s greatest oil reserve. Venezuela, whose economy has been struggling has freed at least two US citizens from prison in what could be a sign that the South American nation will increase output to help tame the price rises.

Relations between Saudi Arabia and the United States have deteriorated over American policy in the Gulf area.

Some of the issues that have led to the cold relations are the revival of the Iran nuclear deal, lack of US support for Saudi intervention in Yemen’s civil war and the United States’ refusal to add Houthis to its terrorist list.

The Saudis are also unhappy with the lack of US assistance with a Saudi civilian nuclear programme and legal immunity for Prince Mohammed, who is facing lawsuits over the murder of Saudi journalist Jamal Khashoggi by a Saudi hit-team four years ago.

America coercing Africa into its war with Russia

It is not sitting well with the West that many African countries are remaining neutral in the Russia-Ukraine crisis.

The US ambassador to the UN, Linda Thomas-Greenfield, stated on March 18, 2022, that African countries could not remain neutral in the Ukraine conflict.

A total of 17 African countries voted with their feet when the UN General Assembly decided to condemn Russia’s invasion of Ukraine in early March, according to the ambassador.

Thomas-Greenfield was quoted by the BBC as saying that the Russia-Ukraine conflict wasn’t simply about the cold war between the United States and Russia, but that there was no neutral ground.

The ambassador said the US was working with other countries to find alternatives to Russian shipments in order to entice African countries. Already, African countries are having to deal with the rising cost of living as the situation in Ukraine escalates.

Both South Africa and Uganda, two countries that voted against Nato’s expansion, say that Russia is concerned about the alliance’s expansion. 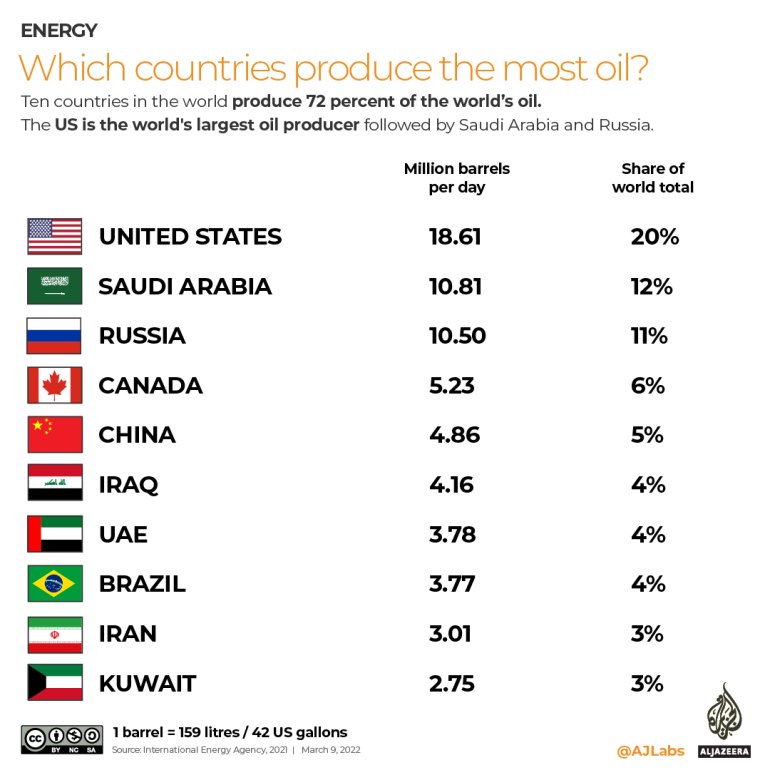 Back in the Middle East, there are only two big oil producers capable of pumping millions of barrels of additional petroleum into the market, Saudi Arabia and the UAE.

However, it will take more than rekindling old flames for the oil market to stabilize for the Americans- and the world. The Americans could have missed it this time when they sanctioned Russia.

It is also a big indicator that the world is shifting from being bullied by the US, which is fast losing its credibility and influence globally.

Increasingly, it seems like the US could be suffering the same fate it has dealt Russia where isolation has become the order of the day.

A wake-up call for the entire world is the need to move from reliance on the American dollar as the benchmark of economic stability.

The shift from the petrodollar is imminent. The Saudis are considering selling oil to China in Yuan and not the US dollar while Pakistan and the EU are buying theirs as usual.

The world’s third-largest importer of oil has led the way in buying Russian oil in Indian rupees and roubles. The journey begins.