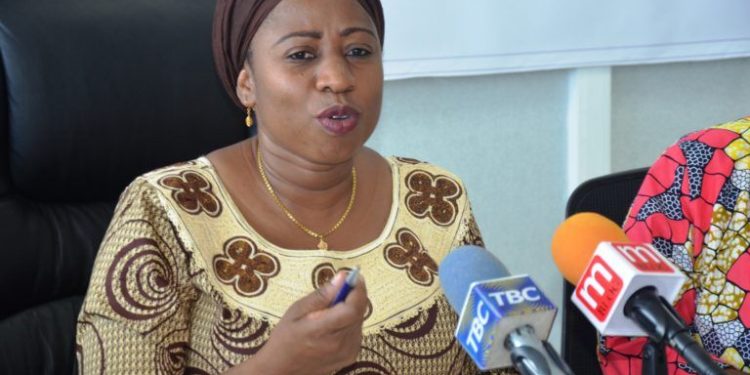 Tanzania reports its first case of the coronavirus

The Tanzanian Ministry of Health has announced the presence of the first case of the coronavirus on Monday, March 16.

The case was found in Northern part of Tanzania, on a female Tanzanian patient, 46-year-old, who arrived in the country on March from Belgium onboard RwandAir plane and landed at Kilimanjaro International Airport (KIA) on March 15.

The patient also visited Sweden and Denmark between March 3 and 13, before her return to Tanzania.

Despite Tanzania being prepared with thermal scanners installed in all airports, the patient passed the health checks undetected, as her body temperature was at the normal level, hence—the condition was not detected

According to the minister of health Ummy Mwalimu, the patient was sceptical of her health even after being cleared.

“From what she told me on the phone, while in Belgium, she lived in a home where the owner had suffered from the coronavirus,” the minister said.

Also, the minister stated that patient (currently treated in Arusha region) self-isolated herself after sensing she had was coughing.

Also, the minister unequivocally said, “the case is an imported case and that the authorities are doing all that is possible to contain the situation” the Ms Ummy Mwalimu said.

In Tanzania, things have been taking a rather sad toll within the trade landscape. Several traders and shipping companies have raised their concerns regarding the pandemic ripple effects on their operations.

In Dar es Salaam, where most traders import merchandise from China and redistribute it across the nation, activities have been still and traders fear to lose a lot over time if the flight ban persists.

Last week the Tanzanian airline’s company, Air Tanzania (ATCL), confessed on losing about 2 to 3 per cent in revenue following the outbreak of the coronavirus, forcing the airline to cancel the China route.

Tanzania’s neighbouring nations, Kenya, Uganda and Rwanda have heightened border surveillance, while Uganda restricting travel from 16 countries including the United Kingdom and the United States, Tanzania has yet to declare the closure of schools, higher education institutions, and churches.

In the past weeks Tanzania has been slow in issuing strict measures same as its counterparts, but earlier today the President issued a statement during his impromptu visit at one of the construction projects in Dar es Salaam, urging Tanzanians to take precautions, avoiding gatherings and cancelling annual and historic torch celebrations, slated to occur in the coming weeks.

However, the minister also revealed that the Tanzanian government has allocated over $ 200,000 as an initial fund towards supporting the case management efforts and response.

In the same context, earlier today the Tanzania President John Magufuli said that, the funds allocated for the well-known torch celebration be directed towards coronavirus containment.

The minister insisted that Tanzania has established special isolation facilities in about 4 regions, but also—directed every district to designate a particular isolation place to deal with any possible case.

When asked about the sufficiency of precautionary and containment tools the minister said that, the hospitals are sufficiently trained and provided with the equipment.

Also, in light of the case, the Tanzanian Prime Minister Kassim Majaliwa will meet with other 12 ministries tomorrow to usher away in handling the situation.

EAC suspends all meetings as the Coronavirus outbreak bites

$12b to support Coronavirus response from World Bank